Alzheimer’s Cure on the Horizon 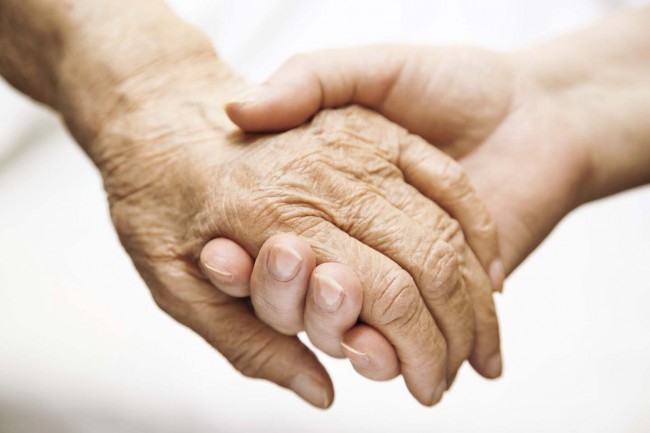 In a recent interview with Ira Flow at NPR, Stephen Strittmatter explained his new research published in the journal Neuron.  He is Vincent Coates Professor of Neurology at Yale University’s School of Medicine and cofounder of Axerion Therapeutics, a private biotechnology company specializing in the research and development of treatments for Alzheimer’s disease.  His new study offers key insights into Alzheimer’s disease and gives hope that a cure might be on the horizon.

Since we have not proven what actually causes the disease, Strittmatter worked off the theory that Alzheimer’s disease is caused by abnormally folded proteins called amyloid oligomers.  It is believed that these toxic oligomers are the primary cause of all amyloid-related degenerative diseases.   They interact with neurons in the brain to damage synaptic function, creating memory deficits.  According to this theory, amyloid plaques build up in the brains of patients suffering from Alzheimer’s as a result of these protein interactions.  Strittmatter focused his study on figuring out exactly how these irregularly folded proteins interact with the neurons.  They already knew that the bad proteins interact with prion proteins on the neuron’s surface, but they didn’t know how the interaction was communicated to the inside of the cell.

The study’s main discovery was the protein called mGlur5 or Metabotropic Glutamate Receptor Five.  It is the protein responsible for the communication between the abnormally folded proteins and the inside of the neurons in the brain, triggering the internal chemistry that changes the synapses causing the neuron to lose synaptic function.  In essence, the protein mGlur5 crosses the cell membrane of the neuron and activates changes on the inside of the cell triggered by the bad, misfolded proteins causing the damage to the synapse.  Additionally, Strittmater found that blocking the mGlur5 protein using a drug called MTEP not only prevents the damage to the neuron, but may even reverse the loss of synaptic function, bringing back the lost memory.  This new knowledge of Alzheimer’s means a cure could be on the horizon.

Strittmatter was quick to point out that, in these early stages, use of the drug is not a current option for Alzheimer’s patients.  The mGlur5 protein is necessary for normal brain function and too much of the drug could shut down normal, healthy synaptic processes in the brain.  The hope is to develop a drug that will selectively inhibit the mGlur5 protein being triggered by the bad proteins and still allow mGlur5 to perform its normal processes.

The fact that the mice in the study recovered cognitive functions is actually quite remarkable.  The mice represent a patient in the earliest stages of the disease.  Their brains had lost synaptic function, but had no actual cell death.  A reversal of cell death would not be expected given this treatment option.  However, with the development of this drug on the horizon, a cure for patients in the early stages of Alzheimer’s disease could soon follow.  Recovery of lost memory function would be an incredible leap forward in the treatment of this disease affecting over five million Americans to date.