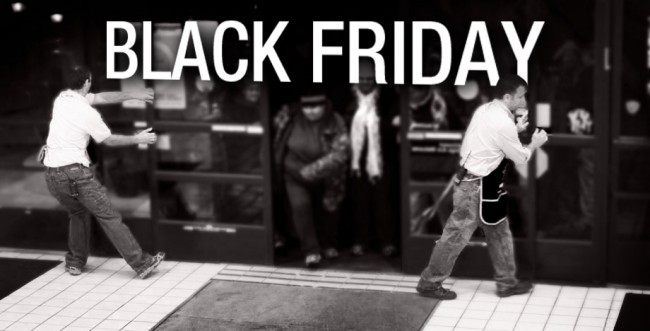 Black Friday has had some worst clashes. The day after Thanksgiving brings out the dark side of human nature. This year, thus far, is reportedly mild compared with previous years but that doesn’t mean there is any less shoving and fighting and screaming.

Feel like reminiscing about past worst Black Friday clashes? Sit back with a cup of joe or tea. And shop online where there are terrific deals just like at the major retailers. There’s no need to venture anywhere on Black Friday when shopping online is where it’s at.

Had your fill yet? Want an antidote to fight off the horror of the worst Black Friday clashes? Here’s one that is sure to warm the cockles of your heart.

Now that’s a perfect example of “Don’t judge a book by its cover.”