Adam and Eve Were Real According to Study Out 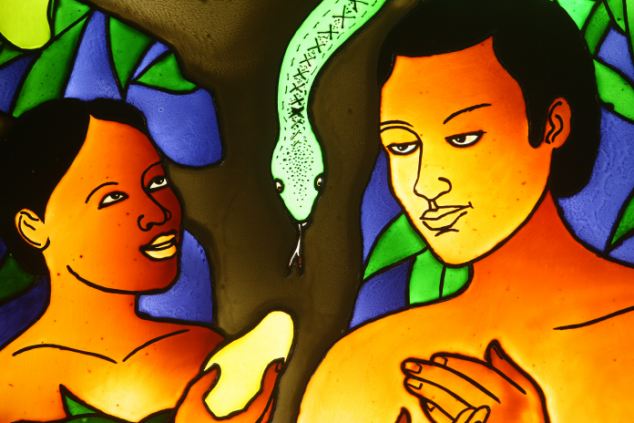 Has science proven that Adam and Eve were real? According to a recent study, Adam — or the most common ancestor of modern man — dates back 8,300 years further than scientists had originally thought. The leader of the research team, Dr. Eran Elhaik, stated that the earliest ancestors of modern man “emerged in Africa a little over 200,000 years ago.”

This reconfiguration of the timeline when the first ancestors of humans walked upon the earth places the origins of modern man back at least 9,000 years earlier than previous estimates.

According to Dr. Elhaik of the University of Sheffield, the most recent estimates mentioned in the study now put the emergence of humans in Africa back to “a little over 200,000 years ago.”

The research findings of the team are very different from those of a study made by researchers from the University of Arizona. That study stated that the Y chromosome of modern males possibly originated because of interbreeding.

Dr Elhaik states that the new study he and his colleagues worked on has refuted the University of Arizona one, and has shown that it “lacks any scientific merit.”

Furthermore, if the University of Arizona study was true, he said that it would result in a “sort of space-time paradox.” That’s because the Arizona study, in effect, would mean that the most ancient member pf the Homo sapiens species “has not yet been born.”

Dr. Elhaik doesn’t claim that there were one man called Adam and one woman called Eve were the fathers and mothers of all of humankind. However, he does suggest that there were small groups of Eves and Adams who co-existed side-by-side, wandering about togther and starting families.

How were the researchers able to pinpoint how ancient the ancient bones of Adam were?

The researchers calculated the age of the bones, and eventually came up with a formula that takes into account the average age that males had their first child at, how many children males have, how many mutations in the Y chromosome appeared in each generation, and how long it took for any mutation to show itself.

Dr. Elhaik accuses the previous paper published by the University of Arizona of manipulating “each one of these variables.” They did this to draw more attention to the research, probably.

The study of Dr. Elhaik and his team of researchers calls the earliest known small groups of modern human ancestor Adams and Eves, and it also describes, in part, how they interrelated with each other.It’s likely they banded together in part to maintain their perceived identity as being different, and for comfort and safety, and to gather or hunt food more efficiently.

However, the Adam the study was based on and the Mitochondrial Eve likely never knew each other, and might never have even met. While the most recent study written by Dr. Elhaik and his fellow colleagues did not prove that there was an Adam and Eve in the sense that the Bible details in Genesis, most men do seem to get their Y chromosome from a single common ancestor, and most females get their mitochondrial DNA from a single female.