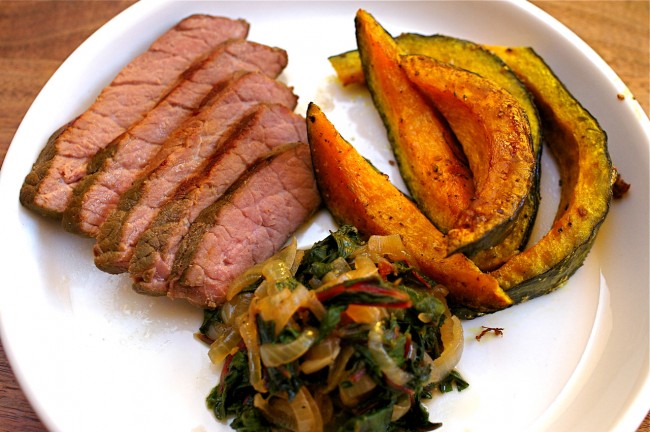 Every year, U.S. News & World Report take help from the top experts to rate the best diets based upon its nutritional value, the method of execution, and along with its quality to ensure the best of health and preventive powers against serious ailments such as cardiovascular diseases and diabetes. There are a lot of entries of famous diets on this list of bests diets, but the Paleo diet ranks last.

Paleo diet, the most talked about and the most hyped one, got its first publicity back in the 1970s, which required followers to adhere to the diet of the Paleolithic era, between 2.6 million and 10,000 years ago. This was the diet of the hunters and gathers, based upon animal meat and fresh produce. The diet eliminates food products like dairy, legumes, grains, and sugar altogether. U.S New & World Report summarized it as, “if the cavemen didn’t eat it, you shouldn’t either.”

According to Google, in 2013, the Paleo diet was the most searched diet term.

So the question is, what’s missing in it?

Getting the last rank does not make it the worst diet present but it is certainly is a restrictive diet for someone to follow in the long run as it lacks important nutrients needed by the body. The experts explained that the Paleo diet also doesn’t show any significant evidence to prove its role to prevent heart disease and its favorable role in the weight-loss. This is just a few reasons why the Paleo diet ranked last on the best diets list.

The top diet on the list, is called the DASH diet. The DASH diet got chosen as the best diet for the fourth year straight, due to it’s easy to follow diet plans. DASH. also known as Dietary Approaches to Stop Hypertension, is particularly formulated by the National Institute of Health for people who are hypertensive. This diet is not only effective for the high blood pressure patients , but it’s also beneficial for lowering cholesterol levels which reduces the person’s risk of getting a stroke, heart disease, kidney stones and diabetes.

Unlike other diets, the DASH diet is not restrictive at all. In fact it focuses on reducing the daily consumption of sodium from the diet. The sample meal included three whole-grain products daily, four to six servings of vegetables, four to six portions of fruits, two to four servings of dairy products and many servings of each nuts, legumes, seeds, and lean meats.

One drawback of the DASH Diet is that it is very hard to stick to.

The other top ranking diets were the Therapeutic Lifestyle Changes diet, which is also made by the National Institutes of Health. The third spot on the best diet list was taken by the Mediterranean diet. The Mayo Clinic diet and Weight Watchers diet placed similar to last year’s ranking.

Other top ranking diets listed on the best diets list were the Bigger Loser plan and the Jenny Craig plan according to 2014’s U.S. News & World Report. The Paleo diet is not expected to rise much from its last place spot in the future either.