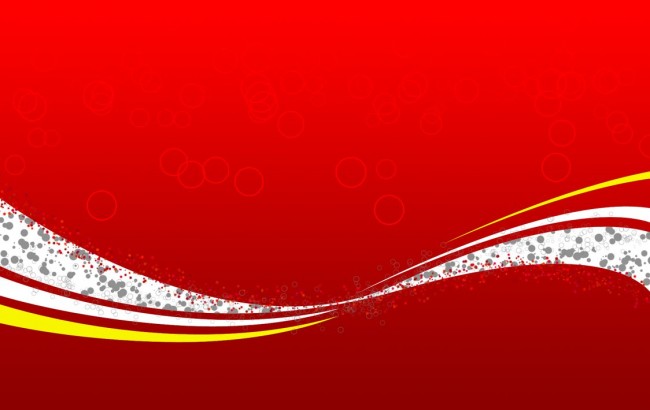 Coca-Cola aired a Super Bowl ad entitled It’s Beautiful that sparked immediate controversy on Twitter  because of its content, which portrayed people from different cultures celebrating life and family while singing the patriotic song America the Beautiful. The Coca-Cola commercial is by far the Super Bowl ad that caused the most diverse reactions, from gratitude to hate.

Immediately after Coca-Cola’s Super Bowl ad was aired, it sparked controversy on Twitter for allowing the song America the Beautiful to be sung in different languages. The company’s twist transformed the ad into a love-hate game in which myths were debunked and insults poured.  The hashtag #SpeakAmerican transformed Twitter into a courtroom where the English language was praised, but some acknowledged the company’s intention to bring people together, mentioning that the ad “is everything that’s right with America.”

Coca-Cola is known as one of the most global companies and its advertising has been relying on the idea that people from all walks of life, no matter the color of their skin or language spoken, are united by life’s simplest things like sharing a Coke. Coca-Cola’s Super Bowl ad was, in this respect, a Coke classic because it celebrates life and diversity and gives it a common denominator, namely the company’s drink. The reason why “It’s Beautiful” sparked controversy on Twitter was because the traditional “America the Beautiful” was sung in a succession of single voices by people who embrace the American culture, but whose language, skin color and culture are diverse.

One of the reasons why Coca-Cola’s ad sparked controversy on Twitter was because people accidentally thought America the Beautiful is the United States’ National Anthem, although The Star-Spangled Banner is the official song and some believed that during a national event like Super Bowl it should be sung in English. Many stated that America the Beautiful should have been sung in English, because English is the national language, but others brought evidence from the government of the United States that this country has no “official” language.

Coca-Cola’s Facebook page was also assaulted by promises like “no more Coke products in my household” and “Pepsi from now on,” but some chose to see the ad as a reiteration of the American Dream, which, according to them, means that the United States is the country where cultures meet and live together, but don’t consider that speaking their language is less patriotic. One tweet that comes from a person who reportedly served in the army tells a story of how he “served with people of all different ethnicities,” but emphasized the fact that they were all defending the same country. According to him, the definition of patriotism has nothing to do with race or language, but with “feeling, expressing or inspired by love for one’s country.”

Although Twitter transformed into a battlefield, the ones in between considered the ad beautiful and praised their country’s diversity. No matter the controversy Coca-Cola’s “America the Beautiful” Super Bowl ad sparked on Twitter, it quickly became the most talked-about commercial, a result all companies which paid to appear during this event hoped for. Therefore, irrespective of what Coca-Cola intended to bring about, the result was, above all, a marketing success.