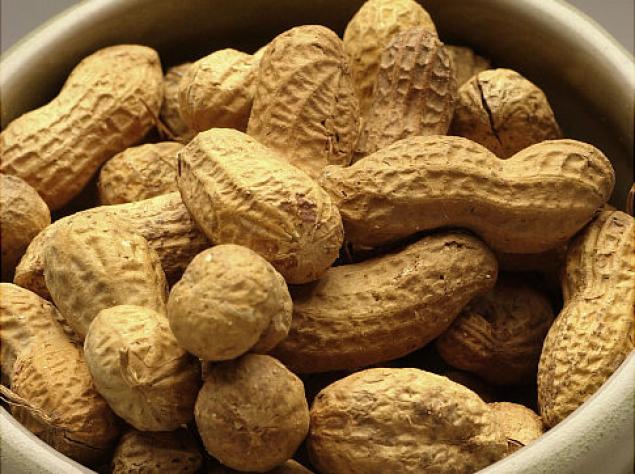 Recent scientific studies from Packard Children’s Hospital at Stanford University offer a possible breakthrough in regard to patients who suffer from a peanut allergy. This research further substantiates the increasing amount of evidence regarding oral immunotherapy (OIT), which has been conducted at The University of Cambridge. According to these research practices, the slight introduction of the allergen to individuals with peanut allergies could possibly modify the way their DNA reacts to it, which offers a possible breakthrough if the theory is proven to be correct.

This type of oral immunotherapy would require patients who are allergic to peanuts to digest an infinitesimal amount of the allergen, and then increase the amount with due time. According to studies, this will desensitize those allergic from their peanut allergies. If this theory work, it could be a possible breakthrough, as the  peanut allergy  is the number one cause of allergic reactions in America, according to the American College of Allergy, Asthma and Immunology. In addition, the American College of Allergy, Asthma and Immunology also notes that the peanut allergy affects over 400,000 children in America.

This suggested alteration of DNA is known to scientists as epigenetic change, which is derived from the Latin word epi meaning above. So, the meaning of the word means above genes in which a person is born. According to Dr. Anna Nowak-Wegrzyn who is a pediatrics professor at the Mount Sinai Hospital i New York, “this discovery has an immense positive value to it due to the fact that it enables individuals who are allergic to peanuts to build a tolerance in which they won’t have to worry about being exposed to the allergen accidentally. The professor went on to further elaborate with her statement, “It is very important that patients who are undergoing oral immunotherapy to continue being exposed to the allergen, as there is not a cure for the peanut allergy at this time.” With both these imperative factors keep into consideration, this study offers a possible breakthrough in regard to the peanut allergy.

This possible breakthrough in regard to the peanut allergy was the result of researchers examining the affects of 20 different  individuals who were subject to the oral immunotherapy as a result of their peanut allergies. In the study, the researches observed the results of the 20 patients that were instructed to eat increasing amounts of peanuts over a period of time. The researches discovered that from the beginning of the study, patients were capable of eating as much as four grams of their peanut allergen without having any sign of an allergic response. In addition, the research group further studied how successful the immunotherapy had been by instructing the patients to cease the therapy for three months. Once the patients had returned, they were once again instructed to consume tiny portions of peanuts, and as a result the researchers found that over sixty percent of the patients still had no reaction to the allergen, which could offer a possible peanut allergy breakthrough.

When discussing the matter, professor of pediatrics at Stanford University commented,

“It is very enthralling to observe a change on such an epigenetic scale, which could possibly tell us whether or not individuals can cease their immunotherapy or if they will have to continuously digest small amounts of peanuts every day.”

Although this recent development in regard to the peanut allergy has a quality of verisimilitude, only further developments will tell whether or not this possible breakthrough is what  researchers have been looking for.