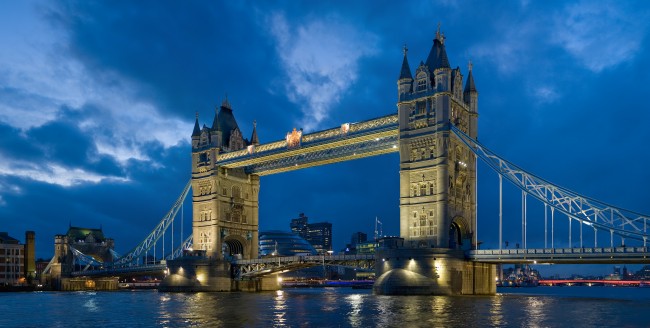 Gay couples across England held colorful weddings on Saturday after a bill authorizing same-sex marriage was officially signed into law at midnight. The historic weddings marked the final phase of a long fight for equality. Andrew Wale, a professional actor and his partner Neil Allard, a guesthouse owner were among the first couples to tie the knot ceremoniously after the clock struck midnight on Friday. Speaking to reporters, Wale and Allard confessed that they had waited for that moment for so many years and their patience had paid off. They always wanted to commit officially after waiting for close to 5 years for the legalization of the controversial law.

“When we were young, it was illegal to be gay, let alone the idea of getting married to someone of the same sex. We did not think about the possibility of getting married but just recently, the option seemed possible,” explained the smiling couple.

They also revealed that they had been dating for almost seven years and this was clearly evident when they hugged and kissed each other passionately after the long wait. England and Wales now join the list of countries that have accepted same sex marriage.

The Netherlands was the first country to accept same-sex marriage followed by Brazil, New Zealand, Uruguay and France. Before the legalization of same-sex marriage in the UK, Wale and Allard were living together in a civil partnership. As a result, they could not hide their joy after being declared husband and husband during their wedding ceremony that was graced by around 100 guests.

Despite the stiff opposition from some members of his Conservative Party, British Prime Minister David Cameron did not hesitate to congratulate the gay couples. He sent a brief message to the media that expressed his support for the couples and wished them the best in their future lives.

The prime minister wrote: “This is an important weekend for our country. The recent law just proves how our country is willing to honor its proud traditions of tolerance, respect and equal worth. This new law will also encourage young people who are still unsure of their sexuality.”

The Church of England had also rejected the idea that clergy should be allowed to unite couples in same-sex marriages. However, according to Archbishop of Canterbury Justin Welby, there is nothing the church could do since the bill has now been signed into law. He maintained that for now, the Anglican Church can only demonstrate the love of Christ for every human being despite their varying sexualities.

Ugandan President Yoweri Kaguta Museveni is among the list of world leaders who have since approved a new law that classifies homosexuality as a crime punishable by life imprisonment. In Russia, a new law bans the discussion of homosexuality at a place where children might be able to hear the conversation.

After being declared husband and husband, the gay couples revealed that they felt lucky to belong to a country that accepts and tolerates homosexuality. Instead of offering gifts, Allard and Wale advised their guests to make a donation to Stonewall- a charity organization that campaigns for justice and equality for all gay men, lesbians and bisexuals.