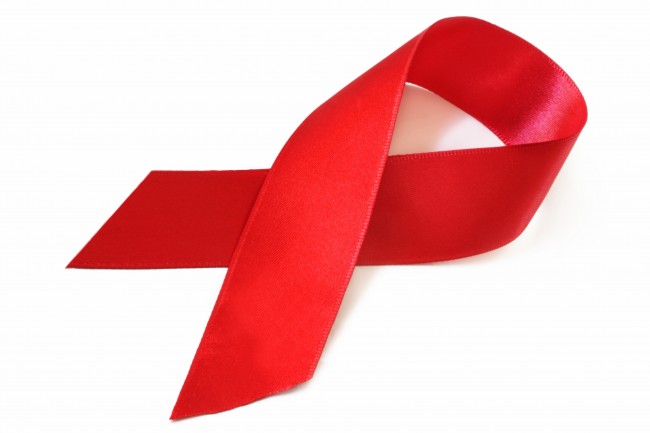 HIV outbreak behaviours are now being studied in relation to social media and drug use; with the end goal to future predict the locations of the outbreaks and prevent these. In a study published in the Preventive Medicine peer-reviewed journal was conducted by the Center for Digital Behaviour at the University of California, Los Angeles. The study suggests that real-time social media such as Twitter can be used to predict locations of HIV and drug related outbreaks. HIV, social media, and prediction are the basis for the new study.

The study conducted between May 26, 2012 and December 9, 2012 analyzed 550 million tweets. They looked for words that would suggest drug use or behaviour that would qualify as risky. The tweets that qualified where then plotted into a map, and analyzed against locations with reported HIV cases. Out of the 550 million tweets 8,538 suggested risky behaviour and 1,342 tweets indicated drug use. The locations with reported HIV cases came from AIDSVu, an interactive website that provides statistical data on HIV prevalence in the Unites States. The data on AIDSVu is provided by state and local health departments, as it is required by law for health departments to report people who have tested positive for HIV.

The data is also reported to the Centers for Disease Control and Prevention (CDC), persons names are not disclosed to the center given the information is only used by the CDC for monitoring. By combining key words in tweets researchers are able to pin locations, the areas with large amount of pins would then qualify as potential outbreak locations. The researchers believe that using real-time social media may lead to future prediction of potential outbreak locations. One of the greatest predictors of HIV sexual transmission as well as that of risk behaviour is drug use; more specifically the use of various drugs has previously been associated with HIV. The major fall of the study is that AIDSVu does not update their data continuously. The research tested their data of tweets and locations in real-time against data from AIDSVu which has not been updated since 2009. The prevalence of cases in certain counties may have grown or diminished.

The Center for Digital Behavior at UCLA, founded by Sean Young, an assistant professor at UCLA’s School of Medicine. The center brings academic researchers and private sector companies together in order to research how social media and mobile technologies can help predict and change behavior. How the changes will occur using social media to predict HIV outbreak locations is yet to be seen, more research is needed at the prediction stage.

Twitter has previously been studied to predict outbreaks on infections like influenza; this study is different because it predicts people’s behaviors, though the study would only be able to predict HIV outbreak locations, and not how to prevent these. The end goal of this study is to be able to prevent future outbreaks. This requires continual updates on AIDSVu, and further studies in understanding social media descriptors that may guide researchers to predict potential drug use.