Researchers Claim to Have Found a Cure for Hepatitis C 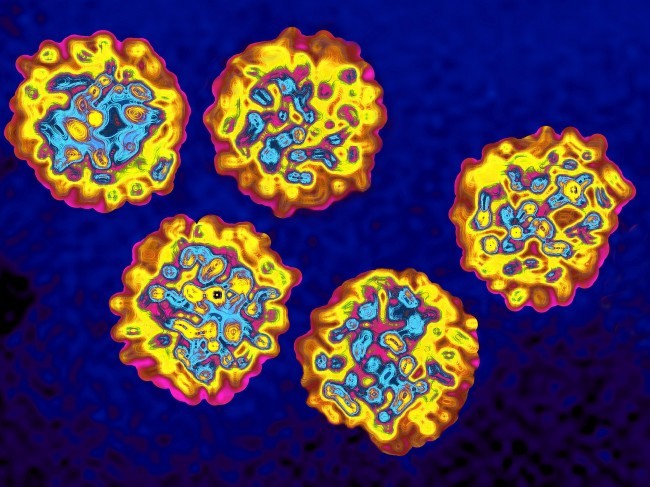 According to a study published on Thursday in the New England Journal of Medicine, a new experimental drug has cured 95 percent of people who suffer from hepatitis C (HCV).  Researchers from the School of Medicine at The University of Texas Health Science Center at San Antonio and the Texas Liver Institute were involved in the trials.  The release of the study coincides with a public presentation of the findings at the International Liver Congress in London.

The drug, which is taken orally, was tested in 78 centers in England, Germany, Spain and the United States.  The studies conducted were both 12 week and 24 week trials.  More than 91 percent of the patients in the 12 week study were found to have no HCV virus in their blood when the study was complete.  Those in the 24 week study who showed an eradication of the virus in their bloodstream totaled more than 95 percent.  The total number of people involved was 380.

Currently, patients with HCV are commonly treated with interferon, which does not have the same success rate and comes with multiple side effects, including fatigue and flu-like symptoms, and a high rate of relapse.  According to the lead author of the study, Dr. Fred Poordad, professor of medicine at The University of Texas,  for patients with liver scarring, or cirrhosis, interferon is not safe or well tolerated.  Poordad, who is also vice president of the Texas Liver Institute in San Antonio, added that the new drug, which does not contain interferon, was tested on many patients with cirrhosis for whom interferon is contraindicated.  The cure rate for patients suffering from cirrhosis has historically been under 50 percent.

While interferon is given via a weekly injection, the new drug is in the form of a pill, which means that it will take less time for the effects to be manifested.  In addition, the pill will take only three months to begin to work in patients while traditional drugs can take as long as one year.

Poordad said that researchers are collecting and analyzing blood samples from patients for three years after they finish treatment, and have not reported any delayed relapses.

The drug, called ABT-450, is pending approval by the U.S. Food and Drug Administration and should be commercially available in late 2014 or early 2015.  It will be manufactured by AbbVie, which also funded the German study of the drug.  The cost of the ABT-450 is expected to be fairly high, making critics wonder if patients who cannot afford the drug would decline its uses in their treatment.  A similar drug for hepatitis C called Sovaldi comes with a $90,000 price tag for its three-month course of treatment.  While some insurance companies are covering Sovaldi, others are not.  Researchers hope that their new drug will be covered by all insurance companies because it offers a cure for the virus, negating long-term care costs for those who develop cirrhosis or liver cancer.  Also in question is the ease of the drug’s use, which requires some pills to be taken once a day, while some are taken twice a day, which will necessitate careful planning and the development of rigid habits in patients taking the drug.