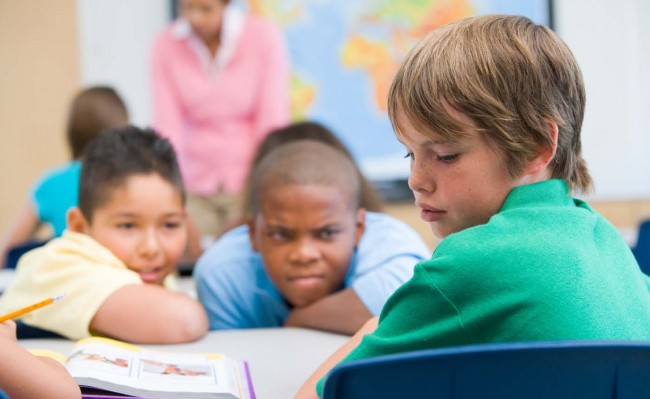 Autism advocates are at odds with the National Institute of Health (NIH) and its pledge of $2 million that will go to more research on studying the role of the environment in autism spectrum disorders (ASD). As more research in adults with ASD highlights higher incidences of depression and other health woes, such as obesity and hypertension, advocates are crying out for the money to go to services that will help the affected individuals live better lives.

President of the Autistic Self Advocacy Network, Ari Ne’eman, pointed out that only a meager 1 percent of NIH funding goes to services that strive to improve the quality of life for individuals with ASD. The irony behind Ne’eman’s stance is that recent research findings do not conflict with his desire to improve the psychosocial status of people with ASD.

A Kaiser-based research program released the findings of a longitudinal study yesterday that found a parallel between health disparities in adults and children with ASD. According Lisa Croen, the lead scientist and author of the study, the findings not only show that adults with ASD are more likely to suffer from depression, obesity, and high blood-pressure than the non-ASD population, but the results also match health disparities experienced by children with ASD. Another significant finding of the study, and of particular relevance to autism service advocates, suggested the additional health woes observed may be a result of the social isolation that defines much of the life of people with ASD. Increased funding to autism services would strive to combat psychosocial phenomena such as social isolation and depression.

In response to autism service advocates, Harvard School of Environmental Health professor, Marc Weisskopf, claimed that autism research is finally getting back on the right track after a Dark Ages-like stint of controversial research in the field. Now that many of the crude theories that linked autism to vaccinations and “refrigerator mothers”—mothers that do not show enough affection to their children—are a thing of the past, conventional research is able to take its place at the head of the line once again, he added.

As the trend in autism research returns to convention, another study released this May focused on the prevalence of depression in adults and children with ASD. The study, whose grant sponsor was the NIH, examined the relationship between depression, desire for social interaction, self-perceived autism symptoms, and satisfaction with social support in subjects with ASD. The research showed a positive correlation between depression and self-perceived ASD deficiencies, and found that depression was also linked to dissatisfaction with social support. The findings relating to social interaction were inconclusive.

With the numbers of children diagnosed with ASD on the rise (a current estimate puts the number at 1 in every 68 U.S. children), the prospect of more NIH grants for research is a welcomed happening for researchers. The wave of exploring environmental factors brings hope to finding possible treatments for people with ASD who suffer from depression. However, outside of research, the services sector remains largely ignored, contributing to what one doctor has dubbed the autism “gap.” The gap refers to the need for more coordination between autism services, schools, and the community at large. For this reason, autism services advocates remain frustrated with the lack of attention they will be getting as the newly approved grant program gets underway in July 2015.

Autism Advocates Want Funding for Services Not Research added by Courtney on May 15, 2014
View all posts by Courtney →

2 Responses to "Autism Advocates Want Funding for Services Not Research"