Google May Lose the Lead in Robot Car Race 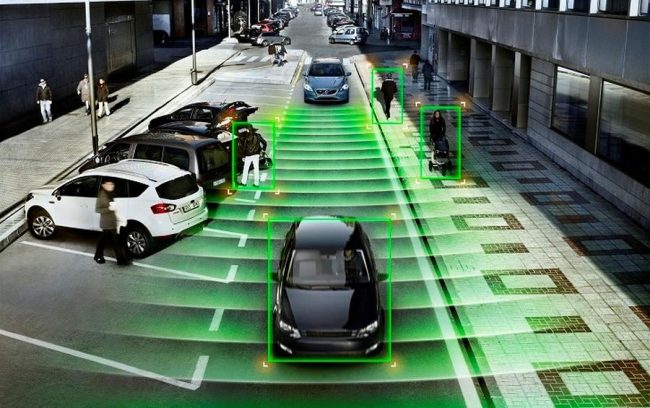 Google has been a leader in the development of self-driving car software, tantalizing anyone paying attention to robotic innovation or technology in general.  For the most part, no other company can seem to catch up to Google in their software and technology dominion, but with government regulations and other auto industry competitors, Google may lose the lead in the race to roll out robot cars.

Google has been road testing self-driving car software, boasting impressive achievements in a number of road conditions, accident-free no less.  The test cars, which include models like Toyota Prius, Audi TT, and Lexus RX450h first dominated about 700,000 freeway miles, which is equal to more than 120 round trip cross-country road trips from Los Angeles to New York.  The software, officially named Google Chauffer, then took to the more complex driving challenges found in city traffic.  Cars retrofitted with Chauffer have successfully driven on San Francisco’s impossibly curvy Lombard street, and the software can detect stop signs, rail road crossings, and cross walks.  The robot cars have also taken on the mountain roads of Lake Tahoe.

Project leads have predicted that the self-driving technology will be commercially available by 2020, and so far it is more advanced in its development than any of the software out there.  So why may Google be losing the lead in the robot car race? Put simply, government regulation will pose some roadblocks that might give competitors the time they need to take the wheel and catch up.

In the case of other software that have fueled the Google dominion, the path of least resistance has been an easy one to find.  When Google gained buy-in from manufacturers for platforms like the Android operating system, it was because no other company (phone manufacturers in particular) had the resources to compete, excluding Apple.  Adding to the ease of this success is the fact that Smartphones are a goldmine in the consumer realm with almost everyone able to own one, so everyone involved wins in a way.

With cars, the rules of the road are a little different.  Government inspection of vehicles and reluctance from the general public may curb roll-out just long enough for competitors to gain on Google.  Manufacturers like General Motors, Ford Motors, Tesla, Volvo, Nissan, BMW, and Audi (to name a few) are all developing self-driving software customized to fit their brand, and are looking at the same timeline of a 2020 release.  It is no surprise that the auto industry would want to take the reins on developing their own robot car software.  After all, once driverless cars hit the streets, they are expected to be safer and drive more efficiently, leading to less maintenance and repair and less money for auto giants.

Even the military is reportedly developing robot cars, and although it is unclear how far their technology has progressed, it is probably safe to assume it would be a threat to Google.

Google knows all of this.  Which is why there are rumors that they may be developing not only self-driving car technology, but also self-driving cars.  To think that the tech giant that started out with a search engine may be selling cars in the future is major, but it is a logical move.  Recently Google has been establishing partnerships with auto parts manufacturers such as Continental AG, based in Germany.

Google has demonstrated that it can be nimble, and knows that it may lose the lead in the robot car race if it does not make several, strategic hairpin turns.  If it can be as precise as its software, it will not have anything to worry about—yet.