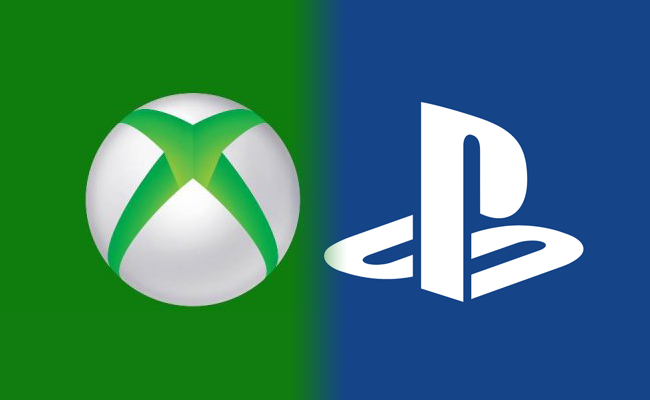 Both Sony and Microsoft have launched websites dedicated to getting feedback on what users want next for the PlayStation 4 and Xbox One game consoles. Both sites collect and tally user comments and display them for other users to vote on.

Those that login with their PlayStation Network ID can submit ideas on how to improve the PlayStation 4. Once the idea is read by a moderator, the idea then goes up on the site for voting. Viewers can then vote ideas up or down. Voting an idea up results in a higher placement on the list. Viewers are able to leave comments on ideas and even share ideas to spread the word and get more votes for their favorites. While Sony does not say which ideas from the Share site are discussed within the company, Microsoft has come out and stated that many of their updates and improvements have come from user feedback.

This June, Microsoft started their own Xbox Feedback website. On the Xbox Feedback website, feedback happens very similar to Sony’s Share website with minor changes. Users can post ideas about anything dealing with Xbox. Ideas are separated into categories so that different ideas generate better votes. Users can add ideas at any time and moderators will either edit or delete ideas if they feel they need to. Voting happens in two different categories. There is the Top Ideas that tally up total votes on certain idea. There is also Hot Ideas that tally votes within a certain time period.

Even though feedback for the PlayStation 4 has been accepted for years, it seems that the Xbox One is the console that wants user feedback more. Microsoft listened when gamers spoke up against their original plans for the console and have changed the console to what gamers want most. This new tool will help users see their ideas collectively and show their ideas shape the future of the console.

Gamers are living in a world where their consoles can be updated and changed at any given moment. The Xbox One is almost a completely different console than how it was when it was first revealed. User feedback forced Microsoft to do a reverse on the always-online console and the heavy DRM on its games. User feedback helped Microsoft make the decision to release a version of the Xbox One without the Kinect bundled together.

Microsoft has come out and said that user feedback is responsible for many of its new features. The Xbox Feedback website will allow users to see when there idea is put to use. Ideas that make it through to the execution will be updated to “In Progress” and then to “Completed” when the idea is included in the latest update.

These two feedback sites show that Sony and Microsoft want user feedback for both the PlayStation 4 and the Xbox One. Future changes to both consoles will now have a starting point with user feedback.

5 Responses to "PlayStation 4 and Xbox One Want User Feedback"