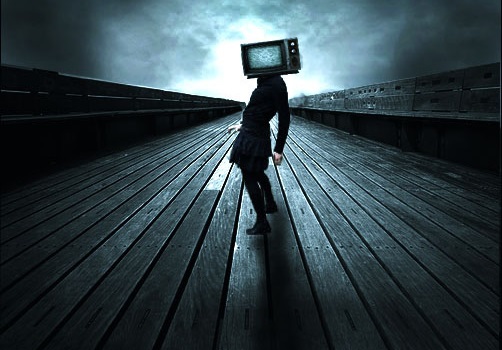 In a recent study the University of Navarra states that binge watching television is directly linked to a lower life span. That study was done in Pamplona, Spain and was fronted by Dr. Miguel Martinez-Gonzalez, professor and chairman of the public health department at Navarra. His studies revealed that more than three hours of watching TV can lead to increased risk of heart disease and an overall lower life span. In the study it was also found that a 21 percent likelihood of dying from cancer; and the rate of dying from everything else increased by 55 percent when watching four or more hours of television a day.

The research that determined this data was spanned over eight years, involving 13, 284 of Spain’s university graduates, participants were around their mid 30’s. The researchers contacted each participant in two-year intervals, asking them a series of questions about their daily habits, particularly how often they drove, how much time they spent on their computer, and how much television per day they watched. Over the course of the research 98 of the participants perished, which may further validate the studies.

In an interview with FoxNews Dr. Gonzalez stated that “We noticed that the lowest percentage of television viewers had a small risk of death.” Unfortunately for those who watch more than that, the numbers were far more deadly. The chances for lowering the span of your life doubled in individuals who watched TV for four or more hours each day. Gonzalez and his research team could not find a link between using the computer and a lower life span; even though they expected it to be about the same. With the advent of Netflix gaining more viewers every day, viewers are more susceptible to binge watch their favorite shows. 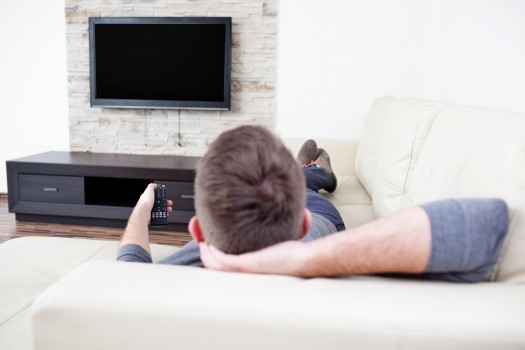 Gonzalez explains that television is a stationary activity, the viewer feels no responsibility to what they are doing compared to driving, or using the computer. That lack of physical and mental stimulant can lead to a lack in muscle tension. This can even be a marker for isolation said Gonzalez. One could even go so far as to say being person who is lonely, with very little social support; could be linked to watching too much television. This is verified by Dr. Gonzalez later when he states that “if you have a small social support, your risk of death is higher [by] many times.”

Back in the year 1999 Australia’s Statistics Bureau, and the Australian Diabetes, Obesity and Lifestyle study was formed with more than 11 thousand participants ages 25 and over. During that span of time the group had watched nearly 10 billion hours of television. The research team estimated that this number was associated with an astounding 286 thousand “life years.” The Australian research team stated that these numbers could be comparable to other areas around the world that have a high TV viewing rate.

Towards the end of the interview Gonzalez states that there is nothing wrong about watching television, that is unless you binge watch by spending four or more hours a day doing so. Watching approximately two, to two and a half hours is perfect, as there is no significant increase in lowering the life span.