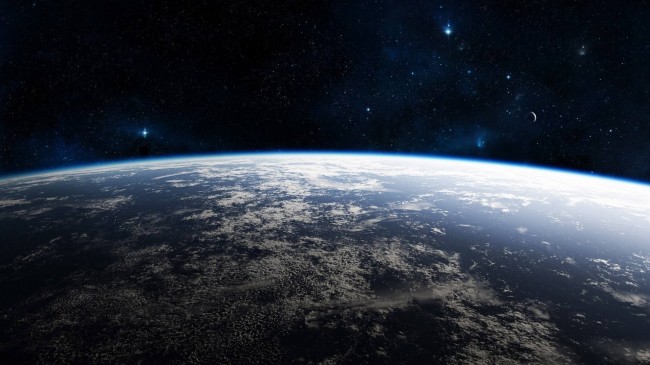 NASA is looking to revolutionize space travel with a newly-developed space drive named EmDrive. The drive was conceptualized by a British engineer named Robert Shaywer, who was criticized and ridiculed by British scientists for his idea. He built demonstration thrusters proving the science was solid, and ensured the test results were accurate by accounting for variables such as friction and electromagnetic effects. His first test in 2003 clearly demonstrated that the ideawas workable.

Chinese scientists have now built and tested this space drive, despite the worldwide scientific community’s disdain due to the fact that the system defies Newtonian physics. However, the Chinese researchers tested the drive successfully and NASA took notice. The Chinese team at Northwestern Polytechnic University, headed by Yang Juan, Professor of Propulsion Theory and Engineering of Aeronautics and Astronautics, collaborated with Shaywer. Their team authored a study called Net Thrust Measurement of Propellantless Microwave Thruster and created the EmDrive with 720 micro-Newtons of thrust and a few kilowatts of power.

The EmDrive works as a closed container that, when filled with resonating microwaves, produces a net thrust that was initially thought to violate the Newtonian law of conservation and momentum that states that no closed system can create a net thrust. NASA is looking to the EmDrive as a way to revolutionize space travel because it is a highly efficient, propellant-less propulsion system that could potentially be used in deep-space missions.

Space drives rely on Isaac Newton’s laws of motion which dictate that even with limitless power from solar cells, the thrust required to propel a spacecraft is limited to the supply of its propellant. There have been numerous attempts to overcome this requirement, including NASA experiments with anti-gravity and spinning superconductors in the 1990s. All of these trials failed and they became a source of ridicule in the scientific world.

This radically new space drive is supported by Einstein’s theory of relativity through the principle of group velocity, in which a mere pulse of light can have a group velocity faster than the speed of light. Boeing’s Phantom Works, which has been involved in classified projects in space research, acquired and tested the EmDrive, but no longer collaborates with Shaywer.

Yang and the Chinese team took a cautious approach, in 2008 creating a new analysis with quantum theory. This analysis supported Shaywer’s theory, and in 2010 the Chinese team effectively calculated the amount of thrust that could be produced. The 720 micro-Newtons of thrust would be sufficient to propel a satellite.

NASA then tested the viability of a microwave thruster similar to EmDrive. After eight days of work the NASA scientists generated 30-50 micro-Newtons of thrust, and verified that the force had not been generated by anything outside the test system. The paper written on the study stated that the force generating the thrust defies any classical electromagnetic phenomena and is potentially reacting with quantum vacuum plasma. This infers that the thrust is coming from pushing against a cloud of particles and anti-particles that are produced and then disappear again. NASA is playing it smart by looking into the EmDrive to revolutionize space travel, a concept that could potentially be the future of spaceflight.

17 Responses to "NASA Looking to EmDrive to Revolutionize Space Travel"