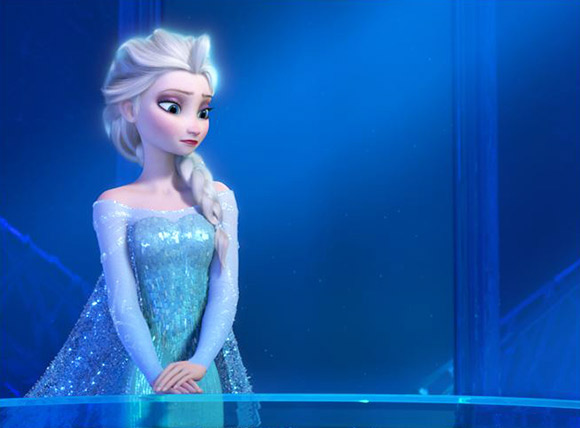 Disney’s hit animated film Frozen is being sued for $250 million, by a person who claims that the company plagiarized her own life story from her 2010 autobiography. The lawsuit was filed early Wednesday morning.

Isabella Tanikumi is alleging that the movie is almost entirely based on her autobiography Yearnings of the Heart, which details her life growing up in Peru’s Andean mountains. The book’s Amazon description describes it as a compelling and introspective journey through one woman’s struggles to overcome devastating loss and hardships in the Peruvian city of Huarez. These struggles include her father barely surviving the devastating earthquake of 1970, her sister’s tragic death, and her attempts to reunite with her long-lost love. Tanikumi says that the plot, characters, and story in Frozen were all taken without permission from the autobiography, dismissing the notion that Disney based it off of the Hans Christian Andersen fairy tale The Snow Queen.

Critics raved at the film’s focus on a strong, independent female lead who did not need to rely on a man to rescue her or solve her ultimate struggle in the film. They viewed this as a refreshing change from the repetition of Disney films in the past eight decades, in which the troubled female is always saved when a prince or upstanding male citizen comes to her aid. The fact is that, although a man did offer his help to Frozen‘s main character Elsa, she turned him down in order to get through the conflict on her own terms.

One of the film’s main songs, Let It Go, has quickly become one of the most popular songs of 2014 and has inspired multiple covers, most significantly a version sung by pop star Demi Lovato, whose music video for the track includes clips from the movie itself. The film has almost instantly become a permanent part of pop culture life, with a television adaptation having already been produced despite the fact that the movie has not even been out for a full year yet.

Many Frozen fans have taken their love for the movie to an extreme, some getting tattoos of the main characters and one woman even filing for divorce from her husband because he did not wish to watch the film with her. The movie’s success is widely considered to be the reason behind the recent lawsuit, with skeptics leaning towards the notion that Tanikumi is only suing in order to profit off the film’s enormous revenue to date.

It remains to be seen what will become of Isabella Tanikumi’s recent $250 lawsuit against Disney’s Frozen for allegedly plagiarizing the story behind her 2010 autobiography. Representatives for Disney have yet to give any comment on the matter.