By Chanel van der Woodsen on October 1, 2014No Comment 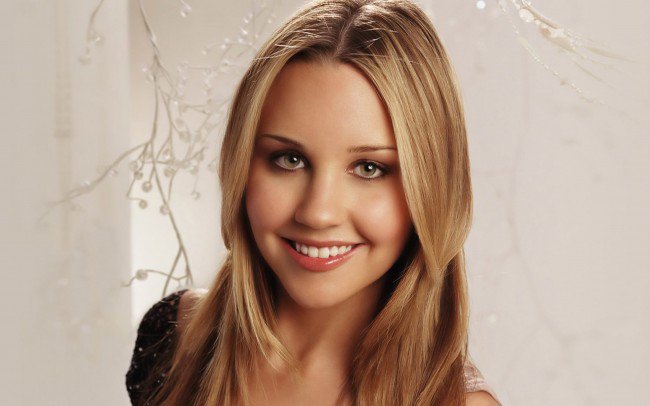 The parents of Amanda Bynes are reportedly refusing to consider the idea of extending her conservatorship, and the former actress’s friends are extremely worried for her health. Sources close to the situation gave an exclusive statement to TMZ on Tuesday, September 30th.

The sources say that Rick Bynes and Lynn Organ have zero interest in applying to extend the conservatorship of their daughter, which ended earlier this month. They are allegedly of the opinion that their daughter is in no way suffering from mental health problems or substance addiction, but is merely a spoiled self-inflicted stoner who enjoys disregarding their rules any chance she gets. Various sources connected to the family have reportedly been urging the parents to reconsider their decision, but currently to no avail.

The actress’s mother and father were also said to have no idea of their daughter’s whereabouts following her arrest that took place the day before, in which she was booked for driving under the influence of a prescription drug, later revealed to be Adderall. Her father gave the statement that he believed her to be currently located in New York, when she was otherwise said to be living in an Orange Country apartment. The parents’ unwillingness to become re-involved in the 28-year-old’s life makes it so that nothing can be done about her behavior until she is once again put under a 5150 psychiatric hold.  This is something those close to her fear will be coming any day now if her mother and father do not intervene.

The conservatorship first began in July of 2013, after Bynes was placed under a 72 hour 5150 psychiatric hold following her detainment for setting fire to a stranger’s house in her native city of Thousand Oaks, California. The order gave Bynes’ mother the authority to take charge of all her daughter’s affairs, most significantly her finances and important decision-making, the latter put in place in case of the What I Like About You star’s potential inability to give reasonable consent regarding critical matters. The judge’s unwavering consent for the conservatorship was also related to the former teen star’s most prior arrest to the fire starting incident, in which she was charged with reckless endangerment and felony marijuana possession after she threw a bong out of a 37th story apartment window at police officers.

In terms of her mental health, sources close to Bynes say she suffers from both schizophrenia and bi-polar disorder, despite her mother’s claims to the contrary. The fact that the former actress was taken off her medications during the aforementioned conservatorship strikes, said sources, as an extremely unwise decision putting the woman not only at risk to herself but also others. They say that doctors who have evaluated Bynes diagnosed her as severally mentally ill, going on to give the statement that it was highly likely she had only gotten off easy on her many involvements with the law due to such mental infliction.

It remains to be seen whether or not the parents of Amanda Bynes will continue their refusal to renew the conservatorship of their daughter. For now, however, the two remain adamant that it is a decision they have no interest in making.