Floyd Mayweather and the Money Making Business of Cowardice 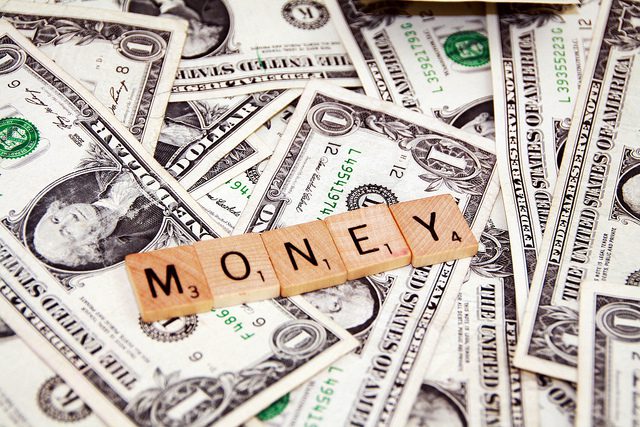 Finally, the long anticipated fight between Floyd Mayweather, Jr. and Manny Pacquiao appears imminent. Known variably as Money May and TBE, the acronym for The Best Ever, the 37-year-old Mayweather is, according to Forbes magazine, the highest paid athlete in the world. He is considered by many boxing purists and aficionados to be one of the best pure technicians to ever lace up the gloves. Many of these same purists would argue however that this third-person nom de guerre is less about boxing than about franchise-building. While Mayweather is clearly one of the best plying his trade today, detractors are quick to suggest that there is something insidious hidden deep in the heart of Money May. Despite his public bravado they suggest is the curious and quite paradoxical heart of a timid, almost reluctant warrior. Floyd Mayweather Jr., they argue, is less about the manly art of fighting and human combat, than about the money-making business of cowardice. To be the best ever, they demand, one has to be not just willing, but keen to fight the best of a given era. And while Mayweather’s list of opponents is impressive on one level, it is sorely lacking in another.

Deep in the heart of the Pacific, on the Island of Mindanao in the southern Philippines, there resides a boxer who is less fighter than cultural icon. Manny Pacquiao, known to many as Pac-man, the recently elected congressman from the province of Sarangani and chief Mayweather antagonist, enjoys almost kingly status. His ring accomplishments are legend as he is an eight division champion and listed eleventh on Forbes’s highest paid athlete list. He is a man of diminutive stature but, carries himself in a larger-than-life manner.

Standing at a full 5′ 7″, weighing roughly 140 plus pounds the soon to be 36-year-old Pac-man has been pressing for a fight with Money May for many years now. The list of seeming excuses on the part of the Mayweather camp, and to be fair, occasionally from the Pacquiao camp, have stifled any progress the economics of the fight might demand. The curious thing about Mayweather’s failure to make the fight is his almost ad-nauseum reference to himself as being a smart business man, interested only in contracting the most lucrative fights. Money May’s subsequent failure to engage the good-faith process of negotiations and actually make the fight raises, in a more obvious fashion, the curious and seemingly contradictory image of Money May, the money-making entrepreneur, and the current Floyd Mayweather iteration in the money-killing business of cowardice. Nothing says cowardice and hypocrisy, detractors contend, quite like turning down a fight that reasonable estimates suggest could generate hundreds of millions of dollars in revenue.

Word out of the current fight negotiations has it that Mayweather is demanding somewhere in the neighborhood of a 70-30 split. With so much money on the table cynics see the hidden fear surfacing as Mayweather appears to be pricing himself out of the fight. He knows that Pacquiao is a proud fighter and that Arum, a former Money May promoter whom he despises, are on record together stating that such a split is unacceptable. If Mayweather continues to press along these lines he will have constructed the perfect excuse that it was not his fault, but rather again, the fault of a Pacquiao camp that did not really want the fight after-all.

For detractors Money May is likely to, massive money notwithstanding, justify walking away from the fight as his business blueprint is less about making money in the short-term, than in retaining his undefeated record and building an image and franchise around it, thereby parlaying it into a money-making machine that will last well after he retires from the sport. These selfsame detractors further argue that Mayweather is of the opinion himself that in simply breaking Rocky Marciano’s undefeated record of 49-0, he will have established himself, once-and-for-all, as the best pugilist to ever walk the planet. And Pacquiao, it is believed, is the one fighter on said planet that poses the biggest threat to that undefeated record.

Obviously time will tell as the current negotiations are expected to run their course in coming days. The boxing world will, in the interim, continue to monitor the proceedings, hoping desperately that what many are calling the biggest fight of all time, will finally come to fruition. The question of the day, however, and there are many, is whether Floyd Mayweather is the money-making genius he claims to be, or is he really, as his detractors suggest, commercing in the business of cowardice.