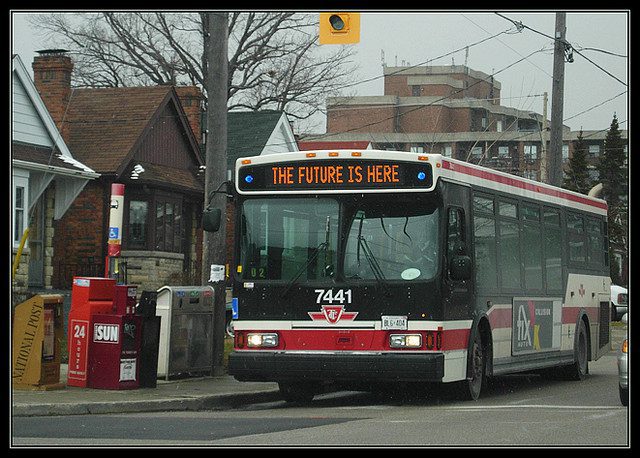 Ah, boxing, the sweet science. The coming fight between Mayweather and Pacquiao has people talking about boxing again. Indeed, rumors of boxing’s demise appear to have been greatly exaggerated. While the younger generation appears to have a taste for the relatively new Mixed Martial Arts there is something about boxing that MMA has yet to acquire; history and tradition. Introducing Deontay Wilder, future of Heavyweight boxing.

In the United States boxing was, until recently, seen more in religious terms than in sporting. From Jack Dempsey to Rocky Marciano to Muhammad Ali and lately of Mike Tyson, heavyweight champs have been the stuff of awe-inspiring reverence. The current crop of American heavyweights leave a lot to be desired but there is one, Deontay Leshun Wilder, from the smallish city of Tuscaloosa, Alabama, who appears poised for the fast track to the awe-inspired reverence reserved for the great ones.

Wilder, whose record, despite being undefeated, many took issue with until his relative whipping of newly crowned king of the heavies Bermane Stiverne, has changed a lot of minds. Wilder’s demolition of Stiverne was nothing short of comprehensive as the self-styled top-dog in the bomb-squad demonstrated craftsmanship and technical expertise on his way to a decision victory. With a perfect knockout record many expected Wilder to knock out the champ or be knocked out himself. While Wilder did in fact land the sort of bombs that would have felled lesser fighters, his opponent, suffering one legitimate knockdown, weathered the storm and came back for more. Wilder, like all great fighters, adjusted and showed that his boxing skill was ever as good as his power was devastating.

This came as a shock to many of his detractors and Internet trolls who harassed Wilder non-stop for a lack of world-class opposition. His legion of detractors were clearly not aware of Wilder’s technical expertise as he had been so dominate as a knockout artist that many saw him as a one dimensional fighter. To see Wilder control the ring, manage distance and stay within his envelope was stunning. His artistry in setting up his opponent, setting traps, punching with power then pivoting right and left was a wonder to behold.

Now that Wilder has become WBC Heavyweight Champion he yet has a daunting mountain of a task ahead of him, one that he must conquer before he can become the future of heavyweight boxing. The mountain comes in the form of perhaps one of the greatest heavyweights to ever lace of the gloves. Wladimir Klitschko, holder of every other legitimate heavyweight belt looms large in the future. Wilder spent time as his sparring partner and Klitschko, historically hard to impress, lavished sincere praise suggesting that he may well be the future of the division. For American traditionalists this news comes in timely fashion.

Across the sea in the British Isles, there is, as a voice crying in the wilderness for attention and acclaim, one Tyson Fury. He was born in the greater Manchester town of Wythenshawe to an Irish Traveller family with a heavy boxing and bare knuckle fighting history. He was named after the fearsome Mike Tyson, someone his dad thought well of. The problem for Fury, despite his father’s best intentions, is that, despite his 24-0 fight record he simply cannot fight. Indeed, his record appears to say more about the quality of his opposition than his skill as a fighter.

The reason Fury’s name comes up so often in relation to Wilder’s is that, like his kin, he likes to sound off and be heard. He has taken dishing out smack to the level of an art-form. Many are put off by his brashness, braggadocio and bombast though there are many just as quick to give him props in the art of selling himself. The problem for Fury, and it is a glaring one, is that there is a disconnect between his very loud proclamation to greatness and his actual ability.

Fury’s mental health has been called into question as he has been known to challenge current UFC Heavyweight Champion Cain Velasquez and to brag about being able to beat Mayweather and Pacquiao with one arm tied behind his back. The reality is that Ronda Rousey, current UFC women’s bantamweight champion would probably send him into an irreversible coma if he stepped into the ring with her. Fighting Rousey may not be too wild a thought however as many are left with the impression that Fury fights like a washer-woman, so why not put him in the women’s division.

In the end Deontay Wilder appears to be the real deal. After a title defense this summer there is an expected match-up with Klitschko to unify the titles. While Fury is expected to fight Klitschko by summer’s end, he will certainly lose, no doubt in dramatic fashion. This will then set the table for the great passing of the torch from Klitschko to Wilder. Bet on it as Deontay Wilder appears to be the future of heavyweight boxing and the American traditionalist’s baddest man on the planet.