2016 Election: Next President of the Philippines, Who Will Lead? 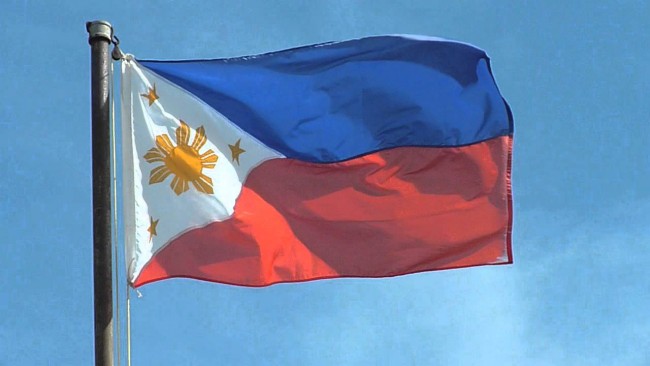 The countdown to the 2016 Presidential election has begun and will build up towards the last quarter of 2015. October is the start of  the filing of candidacies. Vice President Jejomar Binay has officially announced his ambition to run as president.

On April 24, Former Senator Panfilo ‘Ping’ Lacson announced that he is running in the May 2016 National Elections as an independent candidate. Dozens of politicians have positioned themselves to run for the top leadership. Some of the names who surfaced are Antonio Trillanes under Cayetano; Vilma Santos, Senator Jinggoy or Manny Pangilinan under Binay; and Senator Chiz Escudero under Mar Roxas. In June, other serious candidates must declare their intention. The other names include the former indefatigable Senator Miriam Santiago, business tycoon Manny Villar, Senator Grace Poe, and Senator Speaker Sonny Belmonte.

The democratic system of the Philippine is modeled after the American presidential system. The only similarity between the two nations’ election process is that, unlike the United States, the Philippines’ vice president does not automatically need to be from the same political party as the president, which makes the elections interesting and highly competitive.

Philippines is now internationally acknowledged as the possible second fastest-growing economy in Asia. This is thanks to the Aquino administration for its admirable handling of maritime disputes with China, its economic fundamentals, and transparency initiatives. While many people refuse to admit it, the country is in excellent shape now that it has been for the last 16 years. Even international media and economic organizations have recently said that the Philippines will be the second fastest-growing economy in the world.

The Philippine government has gone a long way in its fight against corruption, and major infrastructure has commenced. During the past 56 months, more domestic and foreign investments come to the Philippines. Considering that business investments are based on the five to ten-year forecast, the election of the next president is major factor for long-term investment in the country.

Will History Repeat Itself?

Former President Cory Aquino was believed by the Filipino people as God-sent when she challenged a corrupt dictator and installed by the people as President through a peaceful People Power.

She successfully ruled the country despite several coups attempts to destabilize her government. She rejected the appeal to extend her term and endorsed Fidel Ramos, co-leader in the People Power Revolution, and Defense Secretary.

Fidel Ramos won the election because of Cory’s endorsement. He did well as President by running a relatively peaceful country. The biggest challenge for President Aquino in the remaining period of this term is probably to institutionalize the reforms he has introduced. However, the true test for his administration is choosing the candidate who will continue the good governance.

Importance of Choosing the Right Leader.

As the Philippines prepares for the 2016 national election, it is important for Filipinos to choose their leader for the next six years. Their choice could make or break the progressive streak that the incumbent administration has started.

Whoever replaces President Benigno Aquino III in 2016 has to continue making good policy decisions. Filipinos have the responsibility to choose the best candidate. A fresh yardstick based on principles and moral should be the new norm for voting. The best person does not always win the elections, but we can only hope that the winning candidate will be the right President for the Filipino people.

Philippine Star: Looking beyond May 2016

12 Responses to "2016 Election: Next President of the Philippines, Who Will Lead?"