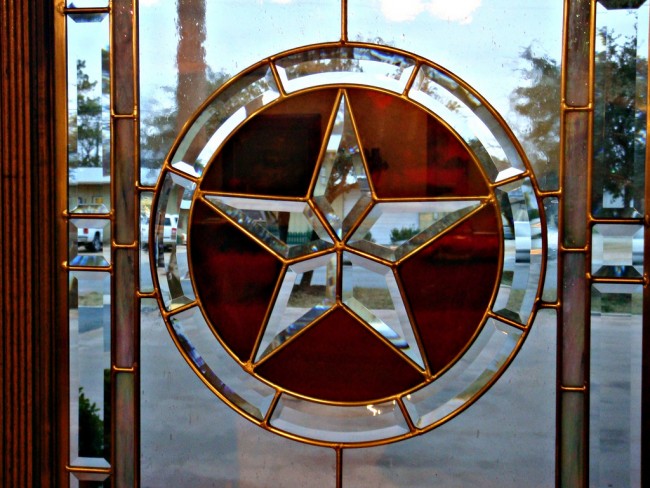 Some Texas residents are pushing for a vote to secede from the United States, again. This will be the second time since the Civil War in 1861, the state has asked to withdraw from the U.S. The Texas Nationalist Movement (TNM) has announced that they are building strength, and gaining the necessary voter signatures to win back the independence of their state, starting with the GOP ballot. It is primarily the older generation of people, who are also predominantly white, that has joined TNM, and they love the United States of America. However, “The United States of America isn’t the United States of America anymore,” stated 73-year-old Richard Reinhard. He claims he is simply taking a stand for stronger leadership as a member of TNM.

Daniel Miller is the president of TNM and during a meeting, he told the room, “Take Texas back from fear, doubt, and hopelessness to share the message with the people of Texas that the power is in their hands that Texas would be better off as an independent nation, but more than that, should be.” Miller wants to have a binding and fair vote for the state’s independence. Elected officials have failed to do their job, is Miller’s argument.

That was a part of the speech Miller gave to the people who came to the TNM meeting. He represents a strong leader with confidence and skilled speaking. He is selling a vision and needs those that hear his voice to believe this dream can become a reality. Miller says he has an effective plan to bring this dream to fruition. Step one is to gain the necessary signatures in order to get the question on the ballot.

Miller and members of TNM are in the process of collecting 75-thousand signatures from registered voters, by Dec. 1. The Texas Secretary of State’s office says, the group only needs 66,894 signatures. These signatures will get the idea of the independence of the state, as a non-binding referendum, on the primary GOP ballot in 2016. If, in March, the question, “The State of Texas should reassert its status as an independent nation – for or against,” makes it onto the ballot and passes, it will give members of the Texas National Movement leverage to demand action.

According to the Secretary of State, if Miller gets all his signatures, the issue can be placed on the GOP ballot and no one will be able to stop it. A state GOP leader stated, off the record, that this is uncharted territory, and makes some government officials uncomfortable.

Governor Abbott ordered the Lone Star State Guard to oversee the Jade Helm 15 exercise with the U.S. Army. His signing of the state law that created a state Gold Depository is a big step toward secession. It can become a federal reserve once the state is granted its independence. These things have led Miller to believe that Abbott may be an ally to the TNM.

Miller’s hope, after the question gets on the GOP ballot and wins, is Governor Abbott will have a special session to discuss the independence of their state. According to Miller, the state government could decide to make it a binding issue and put it on the ballot, giving Texas a referendum like Scotland did in 2014, which failed.

The TNM believes the U.S. has become a socialist country. According to Reinhard, the most common cause of discontent is that national politics has gone astray. He asserts, the Republican Party has given in and the Democratic Party in the White House currently, is not democratic. Reinhard considers all current political leaders to be Un-American.

Linda Lang is also a part of the TNM and is unhappy with the direction of the nation. Lang says that supporting the independence of Texas is her way of letting the government know she is frustrated. She says the movement is being told that they will not gain independence, however, they do have a voice and it is possible that Texas is setting a good example, says Lang. She is upset with Washington D.C. and stated that the government is taking away the rights of the people, including religious rights.

Miller has not revealed how many signatures have been collected by the TNM but does mention the organization has over 200,000 members across the state. Nonetheless, he uses the Constitution as his defense as well. The Constitution states that the people have the right to “alter, reform or abolish their government in such manner as they may think expedient.”

According to both Miller and the state’s GOP director of communications, Aaron Whitehead, there is no relationship between the TNM and GOP party. If Texas National Movement gains the necessary signatures, it will be the first time a citizen group has gotten a referendum on the ballot, reported the Secretary of State’s office.