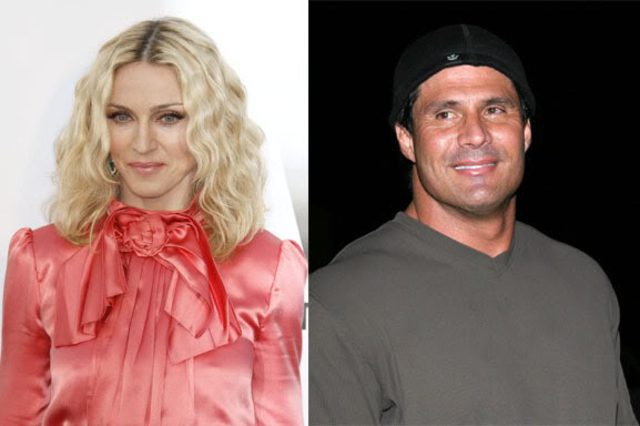 Former New York Yankee and Oakland A’s baseball player Jose Canseco claimed on his new podcast “The Truth Hurts” that he never had sexual relations with Madonna because he did not find her attractive.

Canseco also claimed Madonna wanted him to leave his wife to marry her. He said the pop singer was infatuated with the baseball player and even obsessed.

In 1991, in an interview with Us Weekly, Canseco said Madonna’s staff approached him to mention the material girl was interested in meeting the slugger. 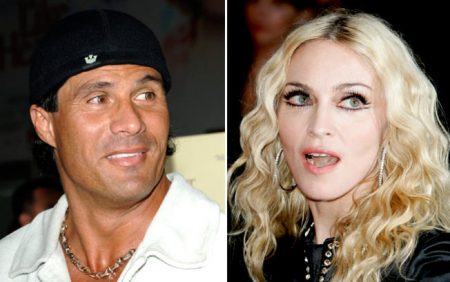 Canseco was married at the time. He added that he was Cuban and Madonna wanted a Cuban child. He also alleged Madonna wished to marry him and have his baby.

He added that Madonna did come to see him and said: “what would you do if I started kissing you?” She sat on his lap and began to kiss him.

Canseco claimed he told her that despite having difficulties with his wife, they were trying to work things out. He said he did not want to leave her because he would have to give her a lot of money.

He added Madonna responded to him by saying that she had a lot of money and he did not have to worry about that.

The relationship between the pop star and baseball player ended when he got in a boat to go to her home and began to be followed by a helicopter. He called and told her he would not be coming.

Canseco admits they never had sex, but Madonna thought she could seduce him or persuade him over time.

The Mercury News: Jose Canseco on new podcast: I turned down Madonna, injected Sasquatch with PEDs, or is it the other way around?
Chicago Tribune: Canseco’s juicy book indicts famous names
Fox News: Jose Canseco: Madonna ‘Wanted to Get Married and Have a Child With Me’