Magician David Blaine Being Investigated by NYPD for Sexual Assault 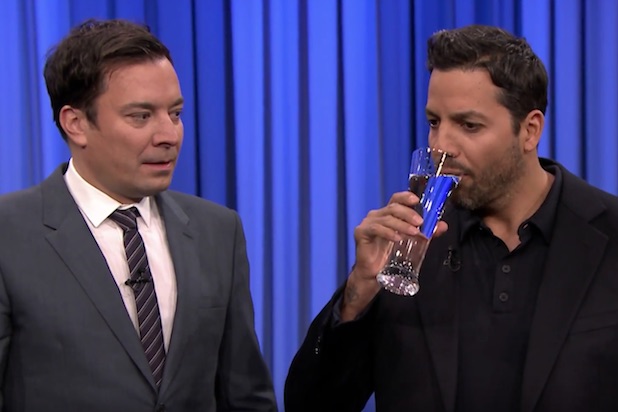 The special victim’s division is actively investigating the magician. Shea declined to give further details regarding the case.

Sources told CNN an accuser filed a report with the NYPD. However, the case filed against Blaine is outside the statute of limitations.

Jill Fritzo, the spokesperson for Blaine, said the magician would cooperate in any way asked by the NYPD.

Fritzo stated Blaine denies the accusation reported and he takes them seriously. He will cooperate fully with the NYPD investigation.

The source also told CNN that was another investigation in 2018 against Blaine, and it has been closed.

Blaine is considered one of the best-known illusionists in the world. He came into the public eye in 1999 when he buried himself for seven days in a plexiglass coffin in a three-ton tank filled with water.

Blaine has also encased himself in the middle of Times Square, New York in a six-ton block of ice. He stayed in the ice for 58 hours.

The magician also for 35 hours stood on a flagpole, and in London, spent days suspended in the air locked in a glass box.

A police source told ABC News, the magician has not been interviewed or charged. Blaine begins a tour of Europe starting in June 2019.