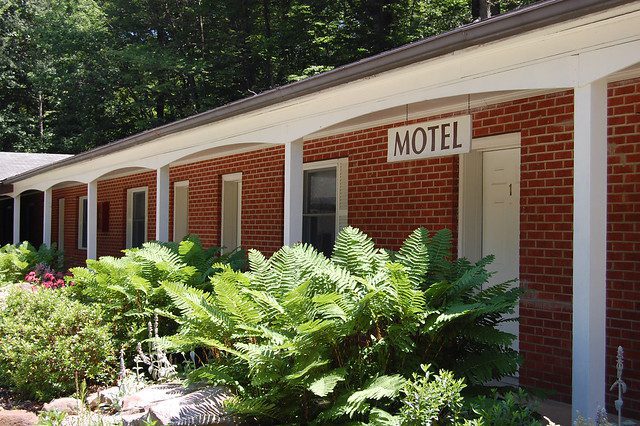 Aija Brown, the mother of a toddler from Richmond, South Carolina spoke with Jon Burkett from CBS 6 after her daughter died after being sexually assaulted.

The toddler, Nariah Brown, was 17 months old when she died.

The baby died on May 10, 2019, after being sexually assaulted in a motel located in South Richmond.

Brown said she left the toddler in the motel room with a person she said she trusted.

Brown said that she was always going to do whatever she could to protect the toddler.  Her baby girl did nothing bad to anybody, and the toddler was a good baby. She was very loving and would go up to people she did not know, smile, and hug them.

Brown reported that the toddler was born premature and for three months, they did not know if she would live.

Brown said that she kept that promise saying she gave the toddler CPR because she thought she was not breathing.

Discussing the toddler more, Brown said the baby loved Disney and was radiant. She loved dogs and puppy dog pals. She was just learning how to talk and was able to say “woof-woof.” She also reported Nariah was her only child.

Brown told the news she was distraught over the toddler’s death and would have to learn to go on without her baby.  She said she would be comforted by family members who are supporting her during this difficult time.

There has been no official charge as of yet in the death of Nariah. Sources told Crime Insider they would be announced soon. A cause of death was not released.