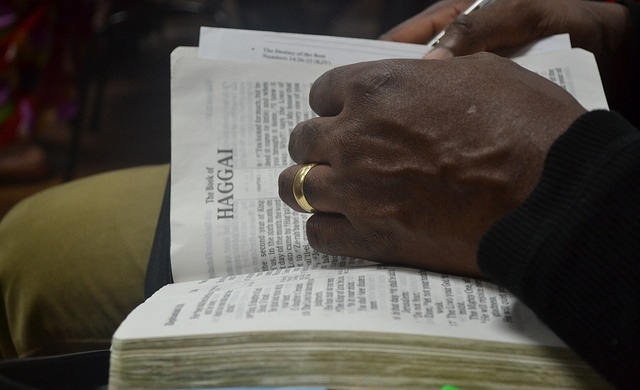 A pastor is serving life in federal prison for leading the nearly three-year-long child sex trafficking scheme. Reverend Anthony Haynes is the former leader of Greater Life Christian Center in Toledo, Ohio.  During sentencing, he begged the judge for mercy with claims that the 27 months he has already spent away from his five children awaiting trial is comparable to a life prison sentence.

In 2014, the teenage girl moved in with the Haynes family after her mother could no longer provide adequate care for her. Allegedly, Haynes knew the girl was a prior victim of sexual assault and preyed on her, later inviting his pastor friends, Cordell Jenkins, and Kenneth Butler, to do the same.

Haynes took his case to trial in March. At that time, a federal jury found him guilty of engaging in sex trafficking with a minor, sex trafficking of a minor, sexual exploitation of a minor, and obstructing a sex trafficking investigation. His partners-in-crime pleaded guilty at an earlier hearing and have been sentenced.  Jenkins is serving life in prison and Butler, 17 and a half year sentence. When speaking of this tragic turn of events, Eric B. Smith, FBI Special Agent in Charge, said:

Our children should not be bought, sold or traded. They should not be used for financial or personal gain. The children who are victimized in the vicious world of sex trafficking deserve justice. In federal court in Toledo, justice was served. Pastor Anthony Haynes violated every trust bestowed on him – as a leader of the church, he was responsible for helping those in need. Especially children. He violated that trust in the worst way imaginable. Today we are thankful for the law enforcement partnerships that led to this verdict.

The situations that sex trafficking victims face vary dramatically. These vile predators use threats, manipulation, lies, debt bondage, and other forms of coercion to compel adults and children to engage in commercial sex acts against their will. In the United States, any minor under the age of 18 years induced into commercial sex is a victim of sex trafficking.  It does not matter if the trafficker used force, fraud, coercion, or none of these. 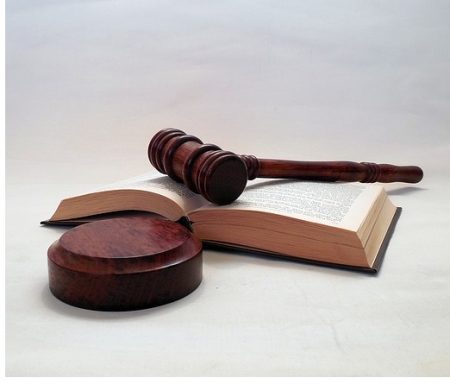 During the trial, the victim, who is now 19, testified that Pastor Haynes had sex with her at his church, in his vehicle, at motels, and inside a storage area where he worked. There were also photographs of her performing oral sex on him on his phone. Reportedly, the girl was also taken to the church and a hotel to have sex with Butler.  The victim and Jenkins had sex at his church, his home, and at a Red Roof Inn.

The pastor gets life in prison for his criminal activity. Family members of the preacher said his sentence was not proportional to similar crimes. Attorney Michael Freeman said the pastor used his position as a pseudo-parent and a clergyman to take advantage of the girl. He “ripped the innocence from the victim.” During a sermon-like speech, the pastor exclaimed:

The victim and her guardian both attended Jenkins’ church at the time of the crimes. The 48-year-old sexually exploited the girl on numerous occasions.   Not only at his home, but a motel as well as his church office at Abundant Life Ministries. According to authorities, Jenkins paid the minor “hush money” to keep her quiet.  Also, court documents showed that the preacher recorded many of the interactions on his cell phone.

Reportedly, the now ex-wife of Jenkins, Laura Lloyd, previously received a series of racy text messages between the abused and the pastors. However, instead of notifying authorities, she contacted her husband and Haynes to warn them of a possible investigation. For participating, Lloyd is sentenced to 21 months in federal prison.

The wife and stepdaughter of Haynes also played a role in the crime. Both have a pending case for allegedly, kidnapping and threatening the victim so she would not testify against the pastor. The pastor has already received life in prison for spearheading the nearly three-year child sex trafficking scheme.  His partners are also in jail.

Anyone in the United States involved in sex trafficking or are aware of others needing help please contact the National Human Trafficking Hotline at 1 (888) 373-7888.  Also, by texting “HELP” or “INFO” 24 hours a day and seven days a week victims can receive help.