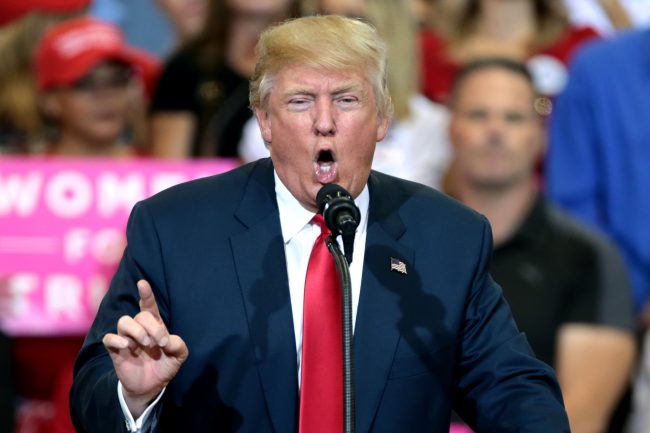 President Donald Trump is planning to visit two communities on Wednesday, Aug. 7, 2019 that were involved into two mass shootings this past weekend. The two communities affected were Dayton, Ohio and El Paso, Texas. However, residents and lawmakers are angry about Trump’s visit, asking him to stay at the White House as communities keep fighting with the victims involved in the shootings.

Democratic Rep. Veronica Escobar of El Paso tweeted on Tuesday that she refuses to meet with the president when he visits the area. She has also asked President Trump not to visit El Paso.

On the other hand in Ohio, Dayton Mayor Nan Whaley spoke to reporters saying that she would welcome the president inside the community, although she would not stay quiet on criticizing him for not doing anything on the issue of gun control.

President Trump is scheduled to arrive first in Dayton at 10:30 a.m. and then visit El Paso later in the day. On Tuesday, the president’s press secretary announced that the day would be about honoring victims, consoling families, and thanking first responders and medical professionals for helping out others.

Authorities suspect that the El Paso and Dayton massacres were carried out by suspects who wrote white supremacist speeches or supported political figures like Bernie Sanders, Elizabeth Warren, and ANTIFA.