“As we age, the rate of change in the brain, or neu­ro­plas­tic­ity, declines but does not come to a halt. In addi­tion, we now know that new neu­rons can appear in cer­tain parts of the brain up until the day we die.” 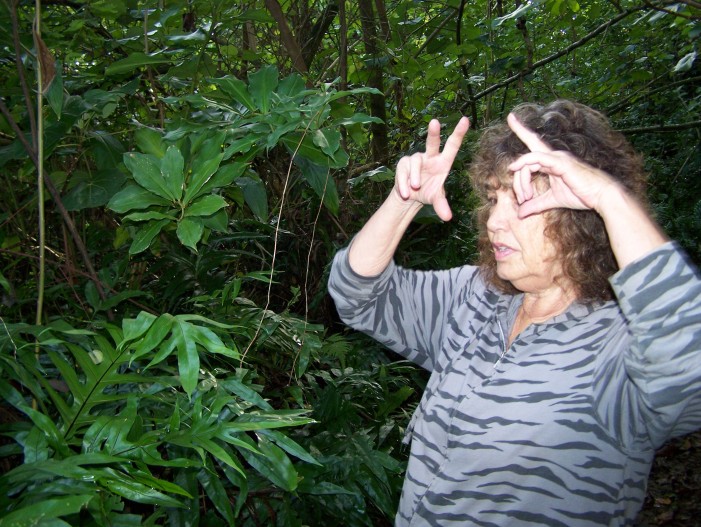 Cocci Can Kill – No Cure For Frightening Fungal Infection

A mysterious and dangerous lung infection with no known cure is quietly infecting thousands of men, women and children in America. The quiet killer destroys brain cells, causes strokes, seizures, painful stomach ulcers and horrific skin lesions. Doctors have no idea how wide spread the disease is: many cases go unreported or receive a […]

July 1, 201, golden-throated rhythm and blues singer, Natalie Cole released a new album recorded entirely in Spanish. Cole was inspired to cut the new album after becoming the recipient of a kidney transplant from a Hispanic donor. Natalie is the daughter of legendary music icon Nat King Cole. Ask Men reports, “In 1991, Natalie […]