Leigh Haugh Invites You to Write for the Guardian Liberty Voice 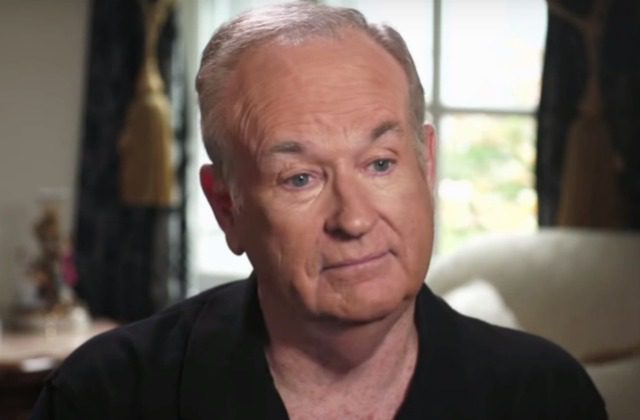 Controversial TV personality and commentator Bill O’Reilly, host of “The O’Reilly Factor,” was ousted from FOX News on Wednesday, Apr. 19, 2017, following mounting scrutiny over inappropriate behavior and allegations of sexual harassment. The 67-year-old political pundit was apprised of the cable news network’s decision while en route to the U.S. after vacationing in Italy. The Conservative-leaning […] 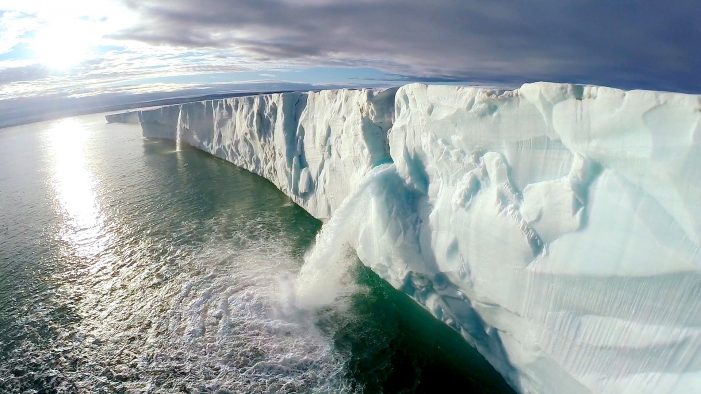 Scientific discoveries, technological advancements, and time-saving inventions are crucial to human life and understanding the origins of the planet. Every year, papers are published, studies are conducted, and patents are filed for countless new discoveries. However, there are some revelations that could be game changers. With that in mind, here are 20 surprising science-based facts […]