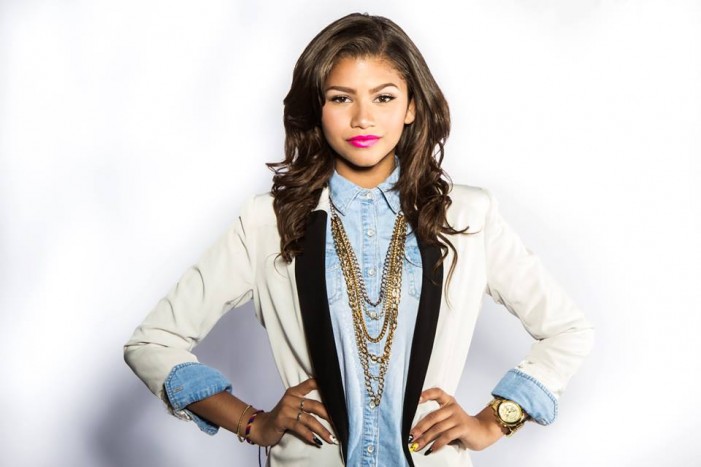 It is back to the drawing board for executives at the Lifetime Network as it didn’t take long for former Disney darling Zendaya to pull out of playing the role in the much anticipated biopic on the life of 90’s R&B singer Aaliyah. Zendaya told reporters on the red carpet of last weekends BET Awards […] 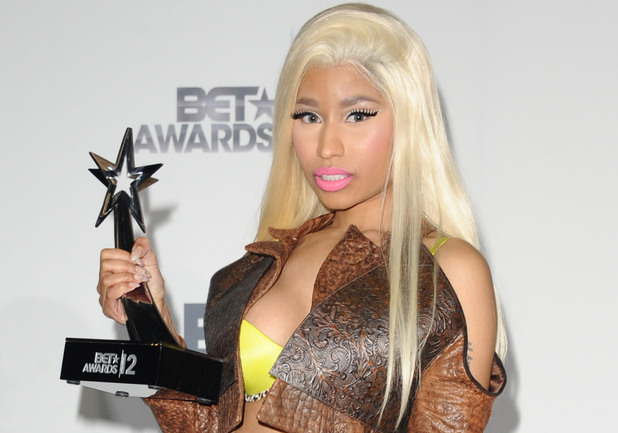 In what is usually a celebratory weekend of music and fun during the annual BET Awards, two separate random acts of violence, a shooting and a stabbing broke out during festivities leaving one dead and several others injured. The dark cloud of two isolated events happened during pre-show parties leading up to the big televised BET Awards […] 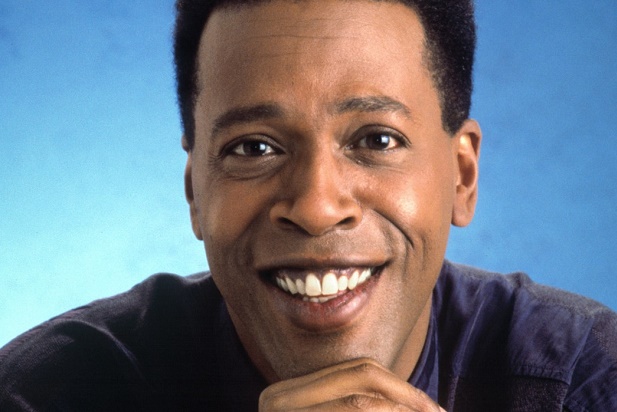 He was the lone male among an ensemble of women in the hugely successful 80’s sitcom Designing Women and now actor Meshach Taylor has passed away at the age of 67 after a reportedly long battle with cancer. Taylor died peacefully in his home in Altadena, California surrounded by family late Saturday night. Meshach Taylor had […]