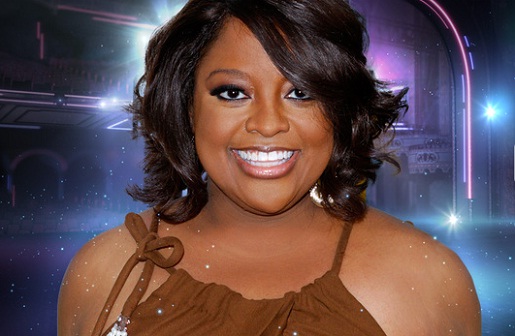 It looks like Sherri Shepherd’s days on The View are coming to an end. Late Thursday afternoon, Shepherd, who has been with the ABC daytime talk show for the past seven years released a statement via her publicist confirming her departure from the popular series. In her statement, Shepherd thanked The View  executive producers, Barbara Walters and […] 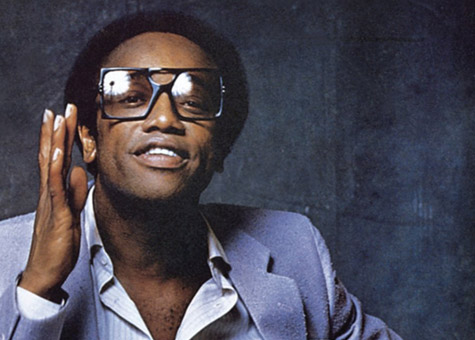 In a career that spanned over six decades and touched generations of music lovers around the world, legendary American soul singer Bobby Womack has passed away at the age of 70. News of the famed singer’s death broke late Friday evening and was announced by the publicist associated with Womack’s record label. The singer’s cause of […] 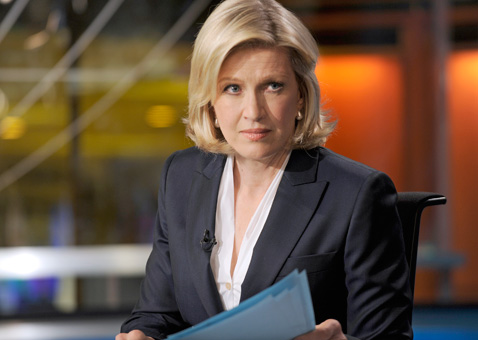 Long time ABC news personality Diane Sawyer is stepping down from her post as anchor of the networks evening news program World News with Diane Sawyer. The seasoned news veteran is being replaced by weekend news anchor and Sawyer’s occasional evening news fill-in anchor David Muir. Having been at the helm of ABC World News since […]