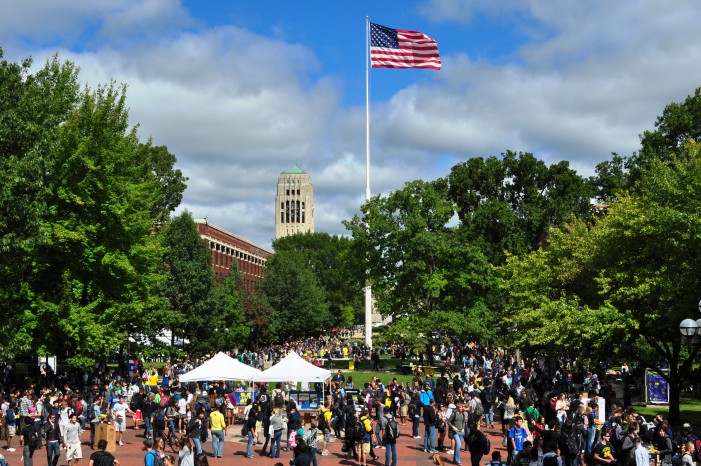 Is a tuition free education in our children’s future? The most promising idea to surface in the battle of education costs has come out of Michigan this week in House Bill No. 5315. The proposed bill would create a pilot program allowing students to attend a two or four-year state institution tuition free in return […]

Women are fighting a new revolution in today’s political arena. With a massive field of political debate ramping up in this election year, feminists are making their voices heard loud and clear. Recently, President Barack Obama spoke at Valencia College in Orlando, FL. Obama is spearheading the cause of equal pay by arguing that women are […]

Malaysian Airlines Flight 370 missing 11 days ago you’d be hard pressed to find a flyer that could ever imagine such a thing could happen with modern-day technology. After September 11th protections in airline safety were limited to security; very little was done in way of technology to better prepare crew for such risks. This […]