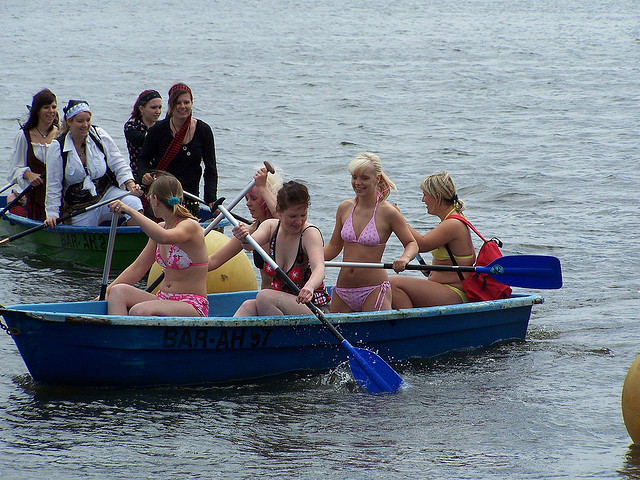 Boats N’ Hoes super PAC may have been short-lived, but the republican idea of Texas politics lives on. In Texas men currently reign; yet for a party that has been actively pursuing the female vote there are still so many reminders to the lack of respectable ideas within the party itself. The party prides itself on the […] 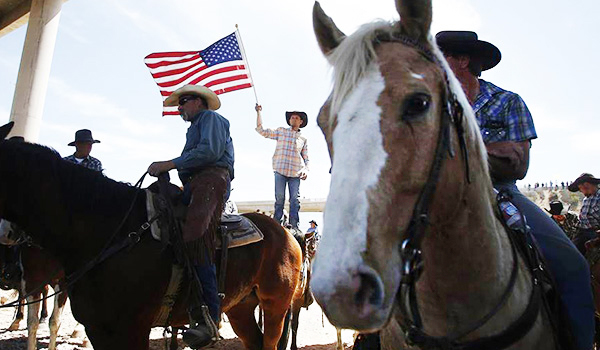 Rancher Cliven Bundy has stood strong against the federal government over the last 20 years. Fox News has covered the story heavily, using Bundy and his cattle as an example of the government overreach affecting law-abiding citizens of America. Conservatives have rallied to the aid of the Bundy family and their demands to graze their cattle […] 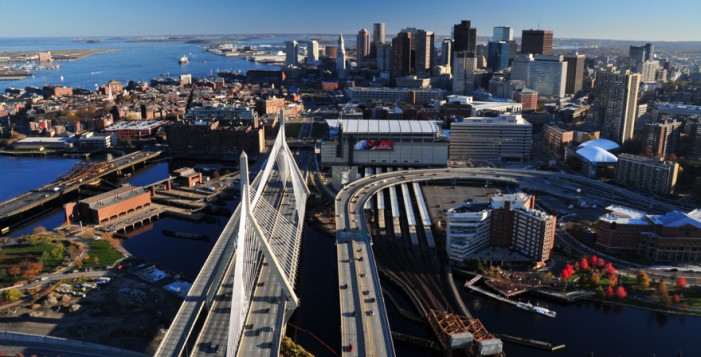 Boston Strong is not just a meme, it is a birth right for Bostonians and always has been. The Boston Marathon bombings on April 15, 2013 was not the first devastating event that has taken place on US soil. The American way of life has been under attack for decades now. In many cases the […]