Senator Harry Reid, (D) Nevada, and his distinguished colleague Senator Patty Murray, (D) Washington, have both publicly said that the stories about the damage which Obamacare is wreaking on the American public are all lies and fabrications. Rush Limbaugh, the bombastic broadcaster from the right, has called both Democrats out for lying about the Obamacare […] 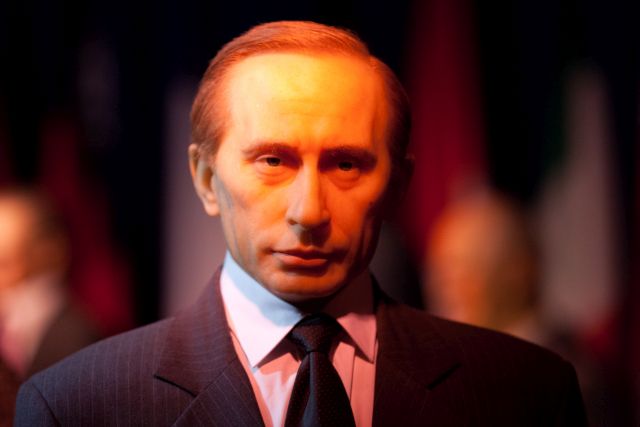 The stalemate in Syria, following the compliance of Bashar al Assad towards the disposal of his country’s chemical weapons, in combination with the historic Egyptian/Russian military ties since the ouster of Muhammad Morsi, are believed to be just some of the reasons behind Russia maneuvering near the Ukraine. The military ties between Egypt and Russia […]

One of the chief tenets of a Democratic Republic, is “rule of law,” not the rule of lawyers. When same-sex marriage has been put to a vote state-by-state, the people of those states have generally said that a marriage is a union “between a man and a woman.” When lawyers and judges arbitrarily overrule the […]