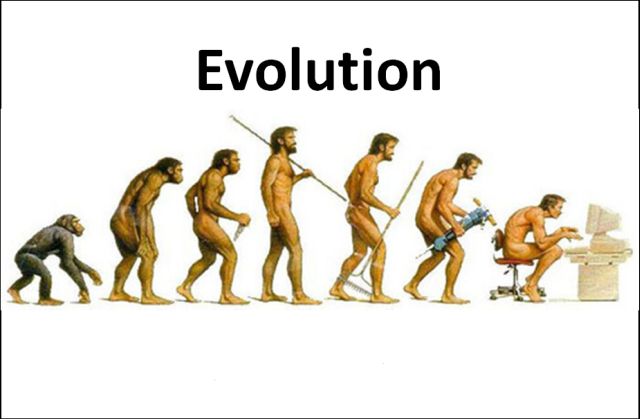 Recently, a highly publicized discussion on the nature of creation versus evolution was held between Bill Nye and Ken Ham. Interestingly, the scientific realities of Intelligent Design (ID) versus evolution were not brought up, even though they offer some questions worth asking. Whereas creationism is based primarily in faith and historically accurate religious documents, ID […] 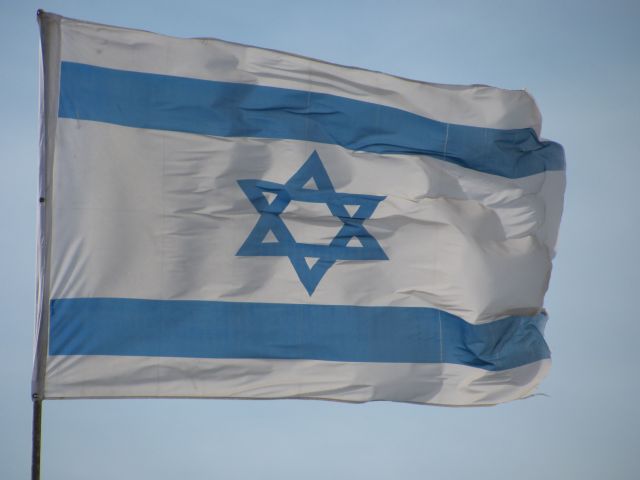 An enterprising American named Gideon Tadmor has made a discovery which will put Israel seriously on the energy production map. 30 trillion cubic feet of natural gas reserves, not 50 miles off the coast of Israel, set the tiny Middle Eastern nation in a position to, if not actually join OPEC, certainly compete with them. […]

“We hold these truths to be self-evident” can be said about a lot of patently obvious things. The idea that men are not women and women are not men, should be chief among them. Sadly, the lines dividing the two seem to be rapidly disappearing, with masculinity under heavy fire and the concept of the […]