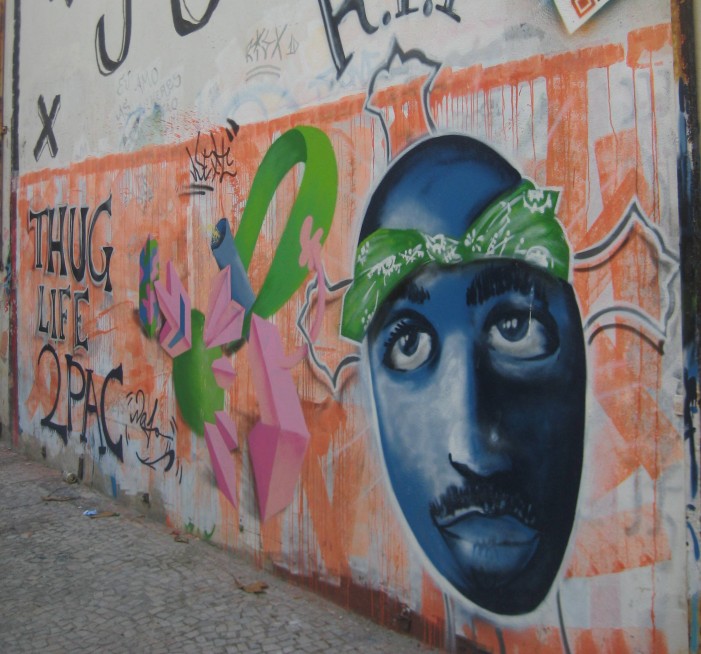 Lesane Parish Crooks was better known as Tupac Shakur or 2Pac. He was born on June 16, 1971, and passed away on Sept. 13, 1996. He was a man with many names, but he was also a man who left a legacy of having lived through his music. The rapper told his fans in his music about […] 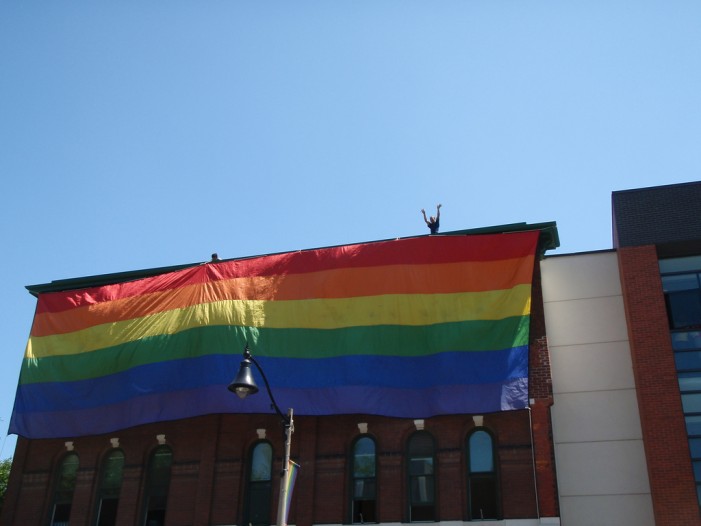 NFL and the Reasons Women Love It

By Tracy Blake on May 5, 2016   Entertainment, Headlines, Opinion, Sports 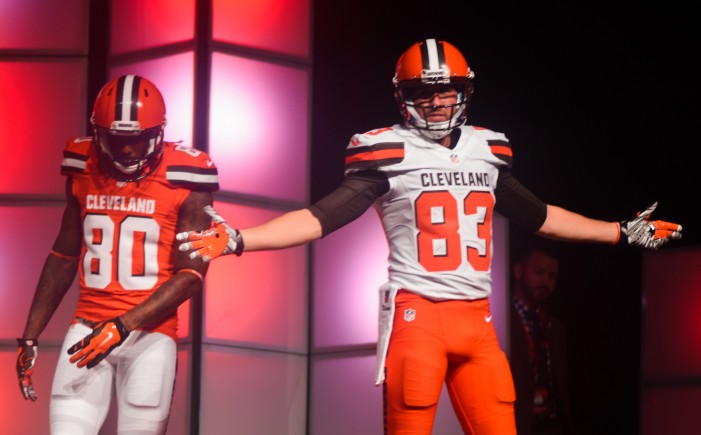 Audiences worldwide patiently wait for the NFL football season to begin every year. Where men in tight pants run up and down a field chasing the man with the ball for their chance at attending the Superbowl. Each year, the teams receive new uniforms due to the wear and tear they endure during a season to […]