The Laws of Reality: The Principle of Vibration 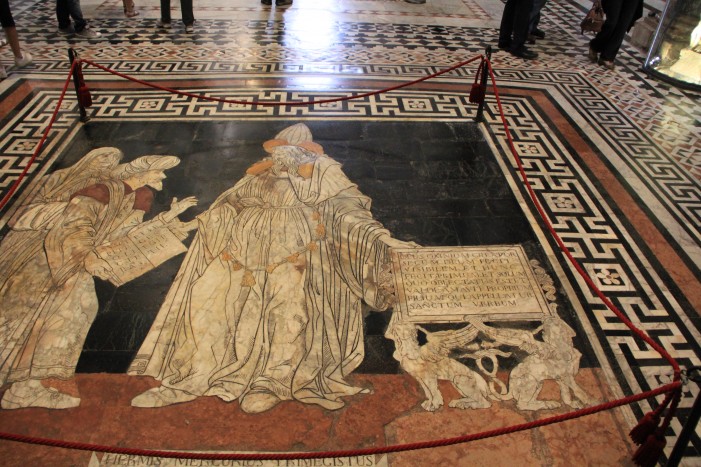 The Principle of Vibration “Nothing rests; everything moves; everything vibrates.” — The Kybalion   Nothing is without movement, all exists in a wave form of some kind. Everything that exists does so at its own particular vibration. What might appear to be at rest to us, still moves. The rock that appears to be […] 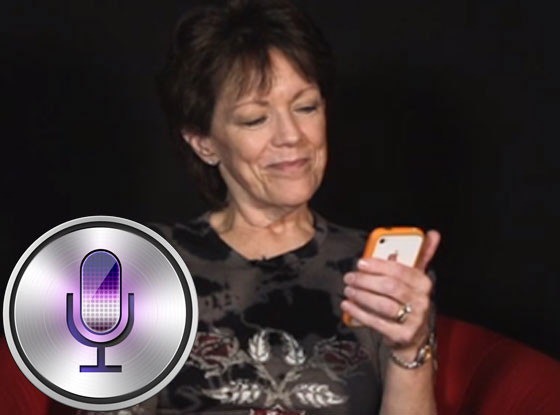 The real life voice of Apple’s Siri has finally revealed herself and has stepped out into the public eye, after the original voice of Siri has been phased out. Susan Bennett, a voice actress since the 1970s, did a project for ScanSoft back in 2005. Like most Apple projects, Bennett had no idea what […]

Pentagon Orders Employees Back to Work, but for How Long?