Kickstarter is celebrating a major milestone today; the top crowd-funding site has hit $1 billon in pledges just a few months short of its fifth anniversary. Incredible growth has been seen in the past year; with the top day (that saw over $4 million raised) being a far cry from the $1084 raised on day one […]

Israel Says No to Draft With Massive Strike 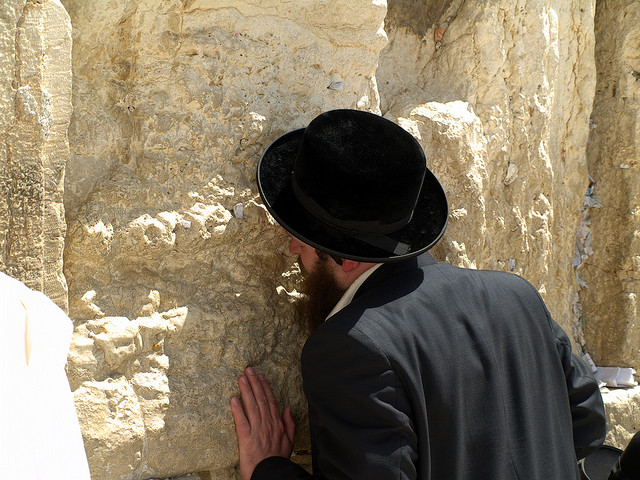 Israel is not a nation known for peace, but after a massive political demonstration, perhaps it is on the way to being  a nation known for teamwork. In a highly religious, and (mostly) peaceful strike, hundreds of thousands of Jews gathered to say no to the prospect of being drafted. Most of Jerusalem was shut […]

ObamaCare has arrived, but it’s reception currently lacks the fanfare one might expect of legislation meant to protect the people. Insurance used to be something that Americans were advised to have, but not required to have. In the event of an unexpected medical issue, the costs of emergency healthcare have always been deleterious to those […]