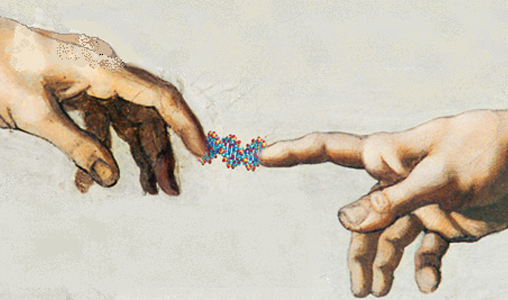 Doctors eagerly disclosed at an AIDS conference on Wednesday that a second infant, this time at a hospital in Long Beach, was miraculously displaying signs of potentially being cured of the dread HIV virus after receiving a radical treatment of drugs only 30 hours after being born with the disease.  This case represents the second […]

Oscars 2014: A Silly Affair With Serious Ratings, Thanks to Ellen of Course 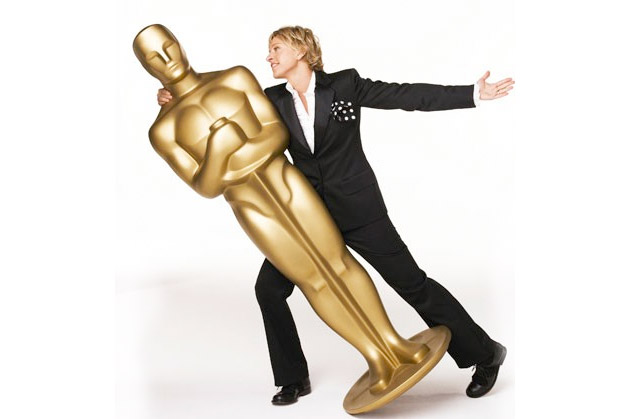 Just about everyone it would seem tuned into the Oscars this past Sunday night, according to the American-institutionalized Nielsen ratings.  In fact, it was the most highly watched Academy Awards since 2000; bringing in a whopping 43.7 million enthralled viewers from across the country. What was the Academy’s secret? Ellen DeGeneres, of course.  The second-time […]