In a live event set to celebrate itself as the harbingers in the rise of global celebrity phenomenology via its pop culture videos, online video titan YouTube will be launching its own inaugural YouTube Music Awards from Pier 36 in New York City On November 3. The platform, owned by Google, will stage the live […] 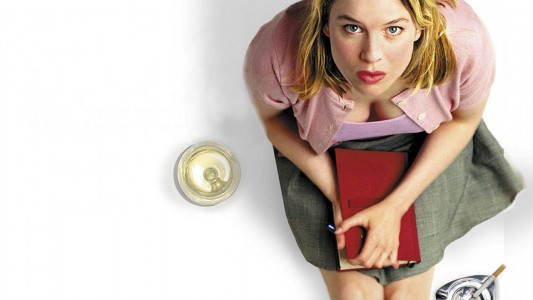 Sandra Bullock Would Give Everything Up for Adopted Son Louis

By Brucella Newman on September 30, 2013   Entertainment 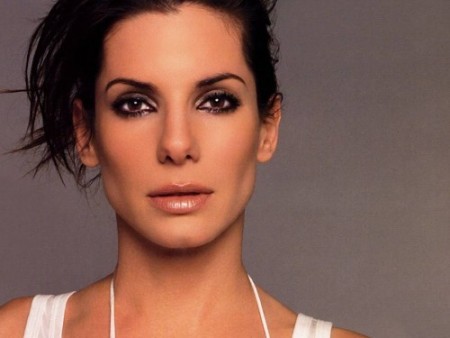 Gravity star, Sandra Bullock, 49, spoke out about her life since the arrival of her adopted son, Louis.  In an interview with Vogue Magazine, the unassuming and very bankable Hollywood star, who drew an accumulation of $3.5 billion to the box office to date, sat in her flower store-cum-gourmet eatery in Austin, Texas, as she […]