Homeland: Seven Days To Catch Up on Two Seasons Across the Pond (Op-ed) 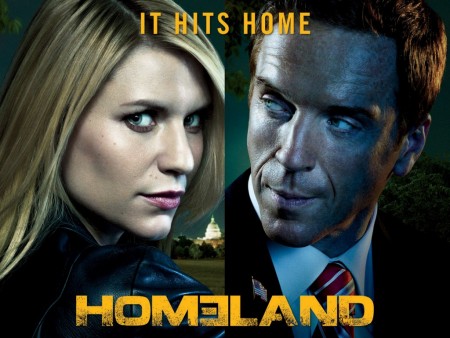 Why do I do this to myself?  The same thing happened with Breaking Bad.  Friends were going on at me repeatedly about this US-based drama, “you know – the one with Malcolm’s dad from Malcolm in the Middle!”  I had wondered to myself all those months ago what on earth would possess me to want […]

By Brucella Newman on September 28, 2013   Entertainment 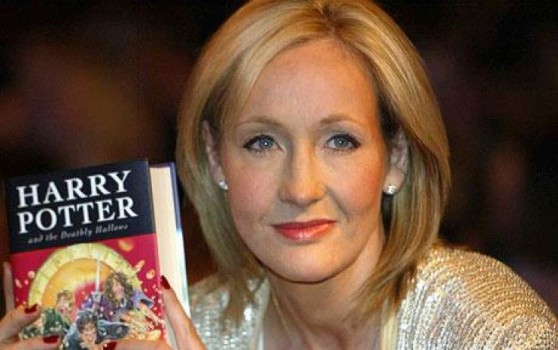 With recent news of JK Rowling’s deal with Warner Bros, where she is to make her screenwriting debut on a Harry Potter spin off, all is not over yet in the wonderful world of wizardry and all things Harry Potter.  It seems then, that the star of the prolific author of the Harry Potter series […]

Why is Kanye West so angry?  That was a rhetorical question.  It just seems that every time we see an image of Kanye West or watch him in interview, he looks like he wants to kill somebody.  Does he now not have all he has dreamed of and more?  Number one rock star on the […]