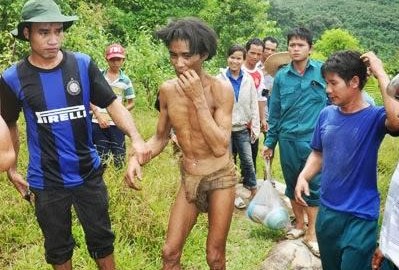 An 82-year old Vietnamese man and his 41-year old son have been found living in trees in the jungle in the central province of Quang Ngai, Vietnam, after going missing for 40 years. Ho Van Thanh was last seen four decades ago, fleeing into the forest with his then one-year old son, Ho Van […]

Kate Upton Frustrated After Sports Illustrated: “I’m Not a Toy, I’m a Human”

Supermodel Kate Upton said she was made to feel terrible about herself after her Sports Illustrated cover and vents her frustration at being treated like a toy. 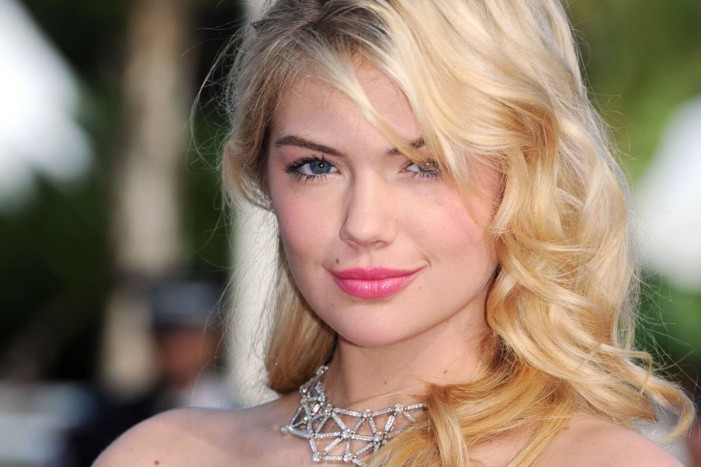 In an interview with Elle US, Kate Upton revealed how her shoot with the men’s magazine, Sports Illustrated, the publication known to have boosted several modelling careers into the stratosphere, made her feel terrible about herself for a whole month.  The after-shoot fallout had her venting her frustrations on how she was […]