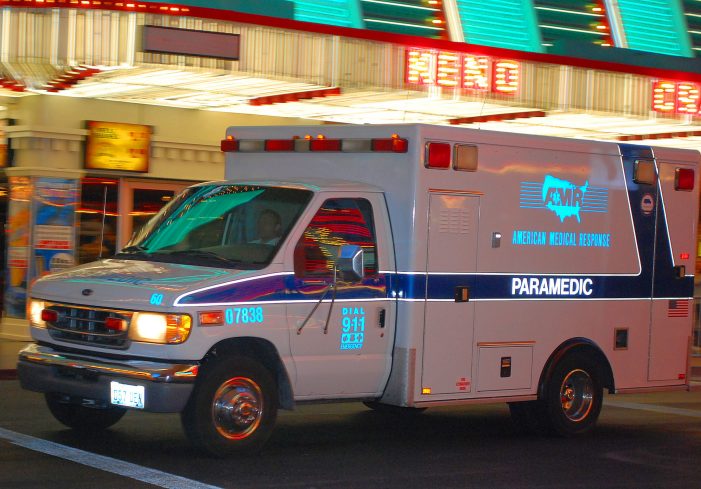 Man in Custody After Plowing SUV Through Woodfield Mall 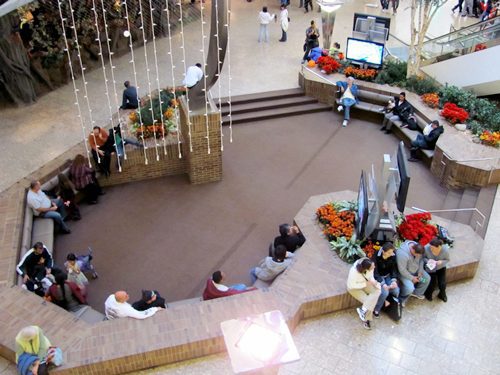 In Schaumburg Illinois, shoppers were left terrified as an SUV crashed into the Sears at Woodfield Mall Friday afternoon. The man behind the wheel was taken into custody on the lower level of the mall shortly after the incident. Police arrived on the scene around 2:30 p.m. after calls from witnesses describing the event. One […] 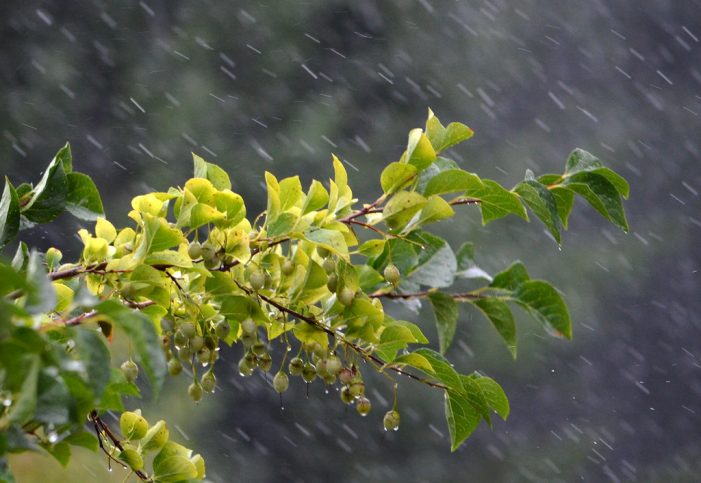 Starting as a tropical storm, Kiko grew into a Hurricane in only a few hours, as predicted by the National Weather Service. The hurricane will move across the eastern Pacific as it continues to gain speed over the weekend. By 11 a.m. the hurricane was located by the center, Kiko was centered 730 southwest of […]