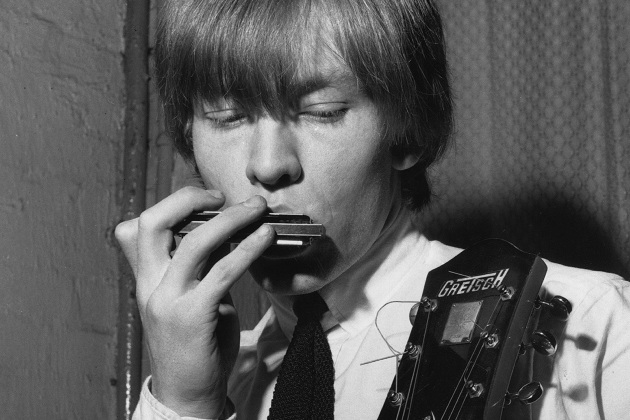 He stood, standing in the shadows like his soul had been sucked from his life. Dark bags hung heavily under his eyes, while he stood, strapped to his Gibson guitar. Brian Jones, the founding member of the Rolling Stones performed on the stage of the Rock and Roll Circus in December of 1968. He would […]

San Diego Padres Not Ready to Throw in the Towel: The Friars Club

The San Diego Padres (37-47) have somehow, miraculously found a way to move into third place in the NL West. Well, not so miraculously, considering the level of baseball in which the Colorado Rockies (36-48) performed at throughout the month of June. Perhaps the Friars should be showering the pitching staff of the team from the […] 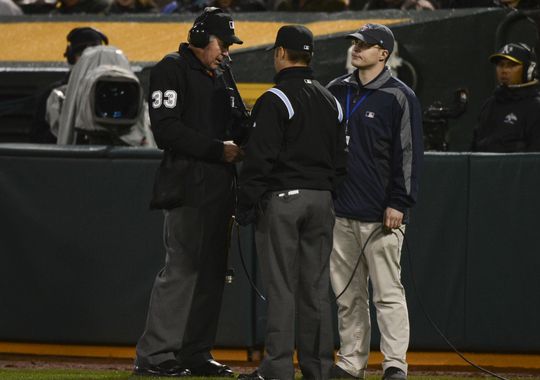 The game of baseball has been around since 1839, and in those 175 years, it has become common knowledge that nine times out of ten, if a throw beats the runner, the runner will be called “out.” Does that mean that it is always the right call? No, however, it is the way the game has […]