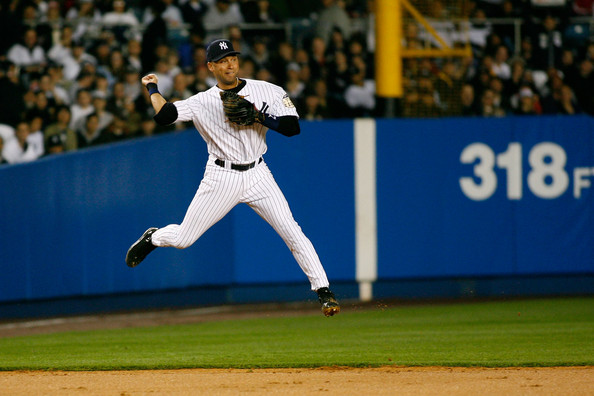 New York Yankees legendary shortstop Derek Jeter is nearing the finale of a remarkable career, but with his age and string of recent injuries, is it possible that the Yankees are better off without the 20 year veteran? 2014 caps off the final season for Jeter, and while he’s been somewhat hindered by injury, the […] 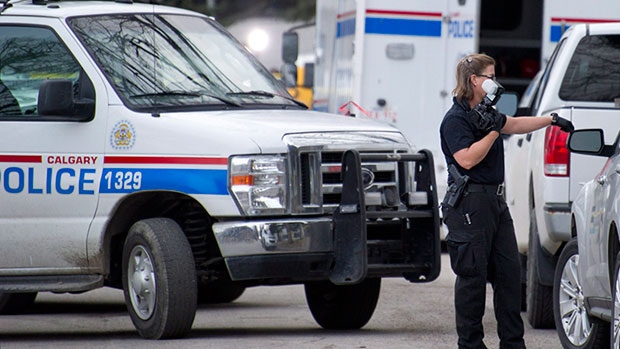 The man responsible for the killing of five people in Calgary has been identified as Matthew De Grood, 22. What is already being called “the worst mass murder” in the city’s history has left five dead, including four men, one woman, and a community left in a state of shock. Two of the victims have […]