A Total of 30 Greenpeace activists are now in a Russian prison for at least two months for protesting the drilling in Arctic waters. The earliest they can be released is November 24, 2013. Last Thursday, 20 activists and two journalists were sentenced to two months of jail time after a long court session. The […]

For the spirit of upcoming October as ADHD Awareness Month, it is good to know a study has found that omega-3 fatty acids has worked in the treatment for ADHD in rats. Scientists have known that diet plays a major role in affecting children’s behavior. A lack of certain minerals and vitamins are present in […]

Miss World Megan Young – Get To Know Her [Video] 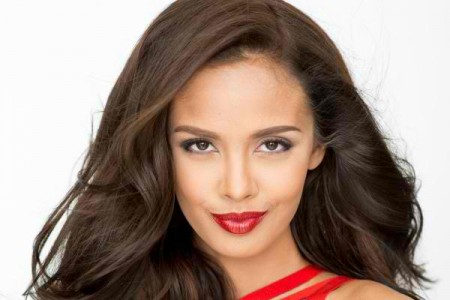 Manila, Philippines – The new Miss World has just been crowned and her name is Megan Young. Let’s get to know her better… Megan Lynne Young went in to the Miss World Pageant as Miss Philippines. She is 23 years old and 5’8” (173 cm) tall. She was born on February 27, 1990 in Alexandria, […]