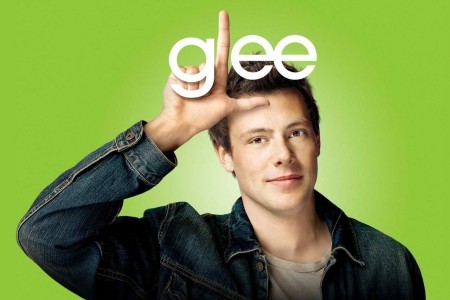 Many might disagree, but Cory Monteith is deserving of the tribute at the recent Emmy Awards and on the Glee memorial episode that will air next month. And the following is why… There was a lot of uproar regarding Cory’s tribute at the Emmy’s with people protesting that he is undeserving of such a spotlight. […]

LIfe must be good for Justin Timberlake when he can take something like heartache and turn it into a new hit single called TKO. This singer/actor has always been known to push the envelope. What is nice about him is he does it in a creative way. He never gets too down and dirty and […]

Beyoncé and Jay-Z is the ultimate power couple and we can learn lessons from them about how they’ve accumulated money. According to Forbes magazine, their collected earnings as top entertainers and entrepreneurs have been dominating the “Highest Earning Celebrity Couples” list for two years straight. Between June 2012 and June 2013, Forbes estimated that […]