YouTube Music Awards: Where Everyone Has a Voice [video] 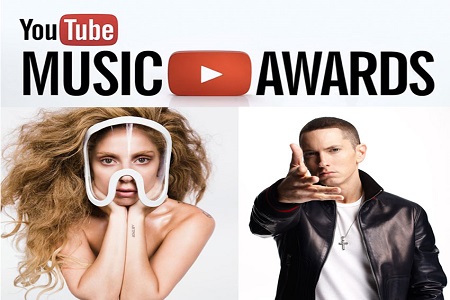 The first ever YouTube Music Awards is the place where regular people actually have a voice. The live stream will air today at 6 p.m. on the East Coast and 3 p.m. if you’re located on the West Coast. What should people expect? That’s just it; no one knows how it will all go down. […]

Emani Moss Found in Trash Can

Parents of Emani Moss have been charged with her murder. Eman and Tiffany Moss were both charged with killing their 10-year-old daughter. According to a statement by the police department of Gwinnett County, the parent’s felony charges include cruelty to a minor and concealing a body. The child’s father, Eman, made a suicide call to […]

Extra Hour of Sleep Thanks to Daylight Saving Time [video]

Many will gain an extra hour of sleep Sunday morning thanks to Daylight Saving Time. As it gets colder in many parts of the United States as opposed to long and sunny days people had grown accustomed to; they will now experience long and cold nights. After Sunday, November 3 at 2 a.m. when Daylight […]