Chicago is Number One with a Bullet [Video]

The streets of Chicago are heating up and I do not mean the summer like weather conditions. Over the past 72 hours seven people have been murdered and over 41 have been treated in local hospitals for injures related to gun shots. Chicago’s mayor Rahm Emanuel has come forward with transparency stating he is not […]

Chicago is buzzing this weekend but it has nothing to do with its baseball teams playing well. This week former President, Bill Clinton, along with his political juggernaut the Clinton Global Initiative (CGI) took over downtown Chicago along with bringing delegates from all over the world to come and discuss the social and economic maladies […]

Your Brand is Your Responsibility 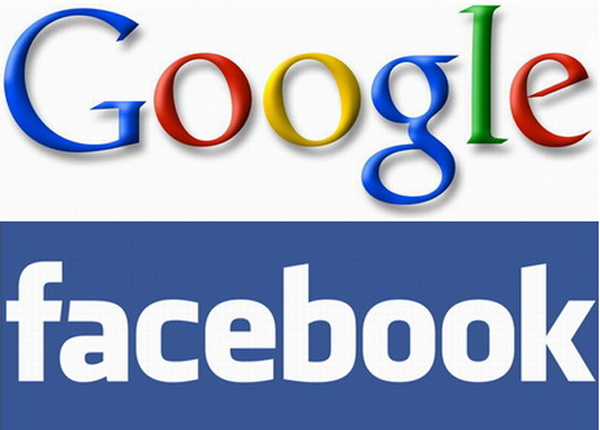 How many times have our intentions been hindered by someone’s premature judgment? Specialist in the field of social behavior state that an opinion of you is made within 4 seconds of a person meeting you. That means if you had the slightest off day you could lose countless potential connections. We have to take time […]