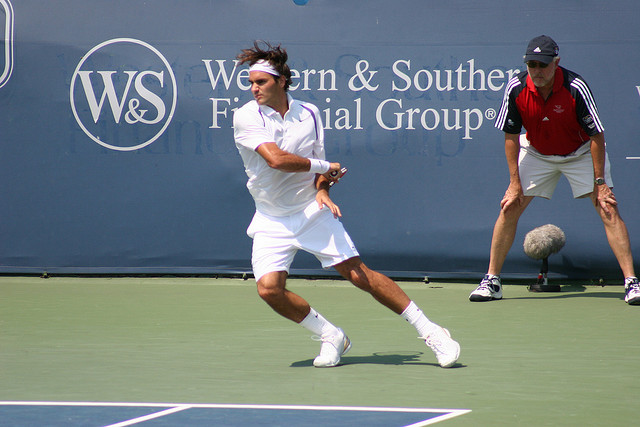 Roger Federer has beaten Grigor Dimitrov 7-6 (4), 6-2 in the quarter-finals of the ATP 500 Swiss Indoors Open in Basel, Switzerland. The Swiss top seed won the match in just under 90 minutes and now leads the once nicknamed “Babyfed” 2-0 in their career head to head. This second win for Federer was similar […] 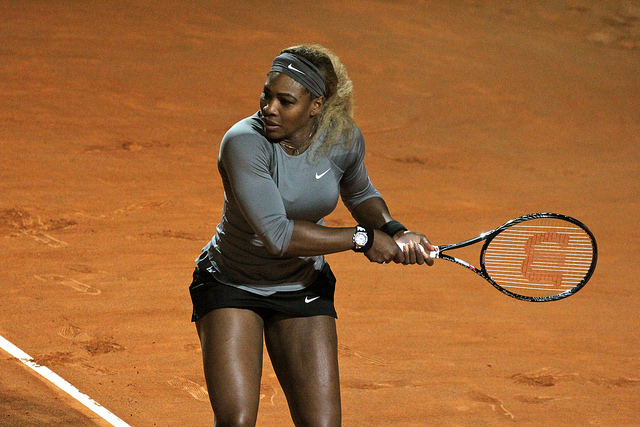 Serena Williams has claimed the year end No. 1 ranking at the WTA Finals without hitting a ball. It is the fourth time Williams has achieved this feat, (2002, 2009, 2013) and only the first time in her career she has finished the season  No.1 on the WTA rankings in consecutive years. Williams officially  achieved […]

Serena Williams Fights Back at WTA Finals in WTA No. 1 Battle 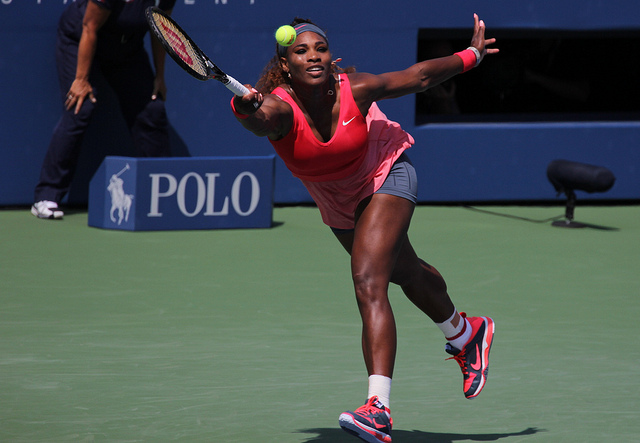 Serena Williams, the world No. 1 on the WTA tour, has re-asserted herself at the WTA Finals by beating Eugenie Bouchard 6-1. 6-1. She dropped the same number of games as she won the previous day when Halep, in Williams’ own words, “embarrassed” her. Serena’s fight back from her previous day’s defeat made it harder […]