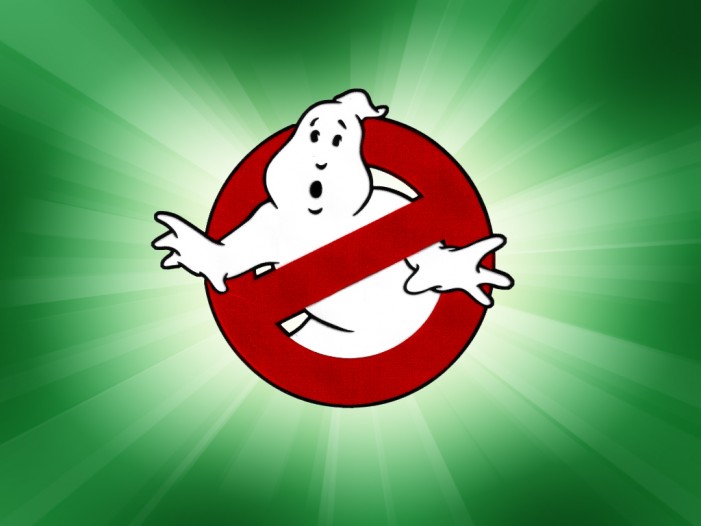 Rumors about the reboot of the classic comedic film Ghostbusters have been running around Hollywood for quite some time now. The official all-female cast of principal characters for the remake has now been revealed and fans are ecstatic. The women of the new Ghostbusters include that of Melissa McCarthy and Kristen Wiig from Bridesmaids fame […]

Star Wars Knights of the Old Republic on iOS and Android

Star Wars is one of the most revered franchises in history, with tons upon tons of media outlets featuring the galaxy far, far away created by filmmaker George Lucas. One piece in particular that made a very powerful mark on the video game industry and still seems to be going strong more than a decade […] 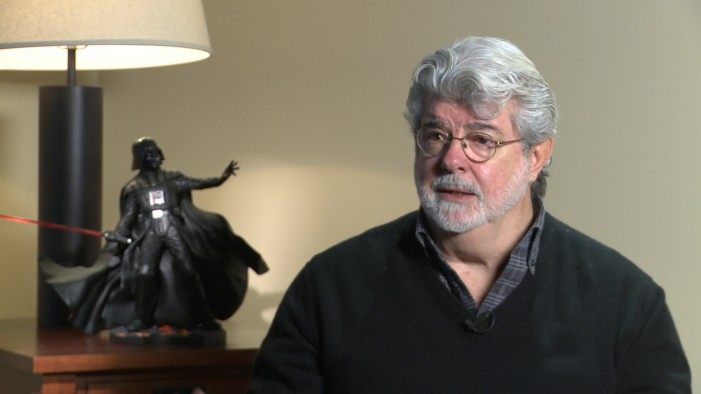 George Lucas is the creative mastermind behind the lavish sci-fi phenomenon that is Star Wars and the filmmaker has recently spoken out on matters regarding the creative process for the franchise’s next film. According to Lucas, Disney, who now owns Lucasfilm, canned the original story the Star Wars creator pitched to them for Episode VII […]