RCMP Member Suicide From PTSD a Result of Ignorance 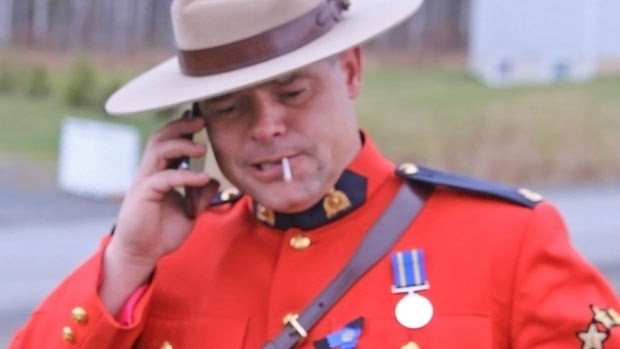 The bravery of Canada’s police force – the Royal Canadian Mounted Police, or RCMP as they are more commonly known – has been celebrated for years.  Most recently, RCMP in Moncton, New Brunswick were honored for their bravery following the killing spree that lone gunman Justin Bourque went on that resulted in the deaths of […]

October 13 to 17 marks Ally Week, a week in which diversity is celebrated and those who support the LGBT community are encouraged to step forward as social justice allies.  I am rather excited about this; I had no idea there was such a week, and as someone who is helping with two Gender and […]

Just What Is Normal, Anyways?

I have the unique privilege of teaching teenagers, and on occasion, I am gifted with an opportunity to give these teens some insight into the world in which they live. We have all been told it is normal to have a partner – a boyfriend or girlfriend, when we are teenagers – and eventually go […]